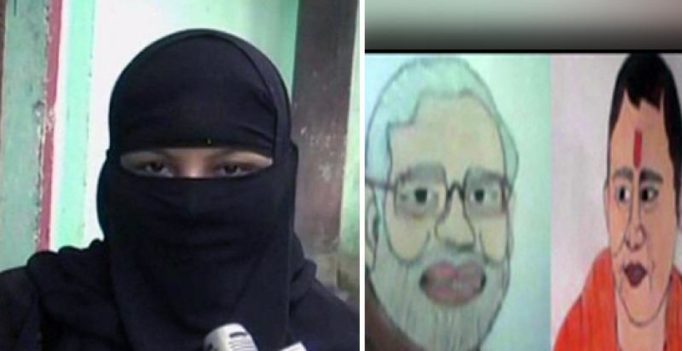 The Ballia Superintendent of Police said that a case has been registered in the matter and further action will be taken as the probe progresses. (Photo: ANI)

Nagma Parveen had married Pervez Khan in the Basarikpur village under the Sikandarpur Police Station area in November, 2016.

When she made the painting of Prime Minister Narendra Modi and Adityanath, Parvez got very angry and allegedly threw her out of the house forcing her to take shelter at her parents’ house at the Muturi village in the same district.

Nagma’s father Shamsher Khan claimed that his daughter was beaten up by her husband and thrown out of the house for painting their pictures.

“Her husband called her insane for painting those pictures, and said she has lost mental balance and just threw her out,” he added.

The Ballia Superintendent of Police said that a case has been registered in the matter and further action will be taken as the probe progresses. 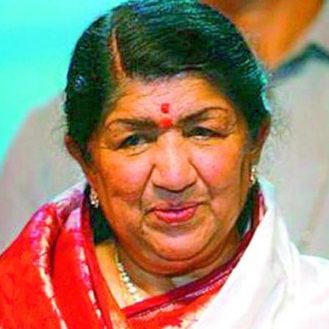