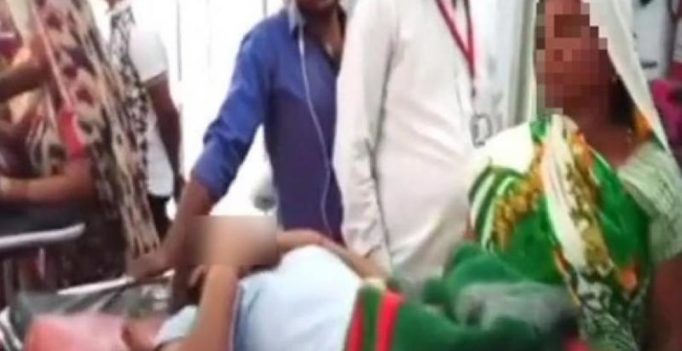 The police have registered a case under Protection of Children from Sexual Offences (POCSO) Act and SC/ST Act. (Photo: ANI)

Shahjahanpur: A teenage girl was pushed off a building terrace when she resisted a man’s attempt to molest her in Uttar Pradesh’s Shahjahanpur on Tuesday.

The incident took place when the man, who was attempting to the molest the teenager, failed in his attempt and pushed her off the terrace in a fit of rage. The victim was rushed to a hospital and has suffered serious injuries.

The victim’s mother pointed out that the accused had made similar attempts in the past as well. However, no arrests have been made so far.

Meanwhile, the police have registered a case under Protection of Children from Sexual Offences (POCSO) Act and SC/ST Act.

After the outrage over the Unnao rape case last month, Chief Minister Yogi Adityanath had said that his government will not compromise on its policy of zero-tolerance in cases of sexual assault on women and children.

Despite this two more cases of sexual assault in the state came to the fore on Tuesday.

According to an NDTV report, a 14-year-old was allegedly kidnapped and raped by four men on Sunday in Bareilly. Four auto-rickshaw drivers kidnapped the teen near the station, said Santosh Kumar, a railway police officer.

Another case was of a disturbing phone video being circulated. The video was of a woman being sexually assaulted by two men. The victim’s sister alleged that the woman was gang-raped and the attackers posted the video online.

(With inputs from ANI) 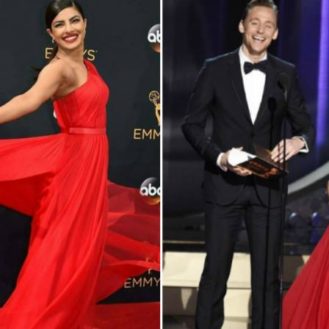