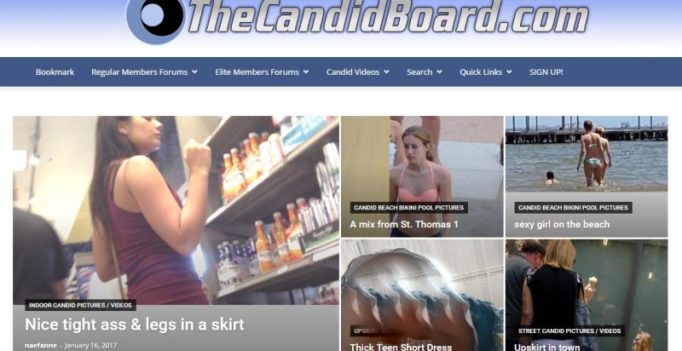 The Candid Board was recently hacked into and around 180k usernames, passwords and other details such as photos and videos were grabbed from the website by some hackers.

A new server breach at a famous adult entertainment website The Candid Board was recently hacked into and around 180k usernames, passwords and other details such as photos and videos were grabbed from the website by some hackers. Upskirt is famous for photos and videos of unsuspecting women and the voyeuristic images are shared online by millions of people registered with the website.

The details of almost 178,201 unique email addresses, usernames, passwords, DOB, IP addresses and logs such as joining date, posting date, reputation status and more were included in the breach.

IBTimes UK obtained the leaked details from a source who wished to remain anonymous. The leaked details are from a database which was breached back in 2015. IBTimes reported that ‘Upon analysis, there were 19 .gov email addresses with domains including wales.gsi.gov.uk, education.tas.gov.au, bom.gov.au and houstontx.gov. There are also nearly 70 .mil records, the majority of which were us.army.mil (32) and navy.mil (6).’

‘When tested, a number of the IP numbers in the leak appeared to match their corresponding email address. In one example, an IP search for the person using the email “wales.gsi.gov.uk” brought up the result: http://host246.welsh-ofce.gov.uk.,’ reported IBTimes. “It’s been secured, but I still have a large chunk of data from multiple boards operated by this group,” the source who sent in the oinformation to IBT added.

If you have been using the website at any stage, and entered your personal details on it, your information could be at stake. To find out if you were affected in this breach or any other online hacking incidents, you can refer to the website HaveIBeenPawned. Enter your username or email address on the website and the service will scan through its database of leaked content to inform you if you were affected by the breach and the name of the website in question. 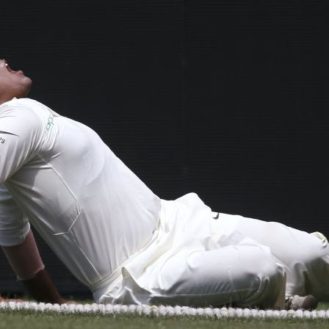