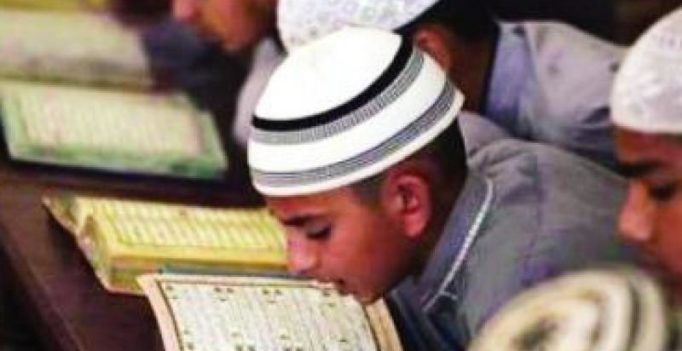 At the school level too, students are opting for Urdu as a second language and more educational institutions are offering the option following demand from parents. (Representational image)

Hyderabad: Urdu is gaining ground in the Telugu states with 75,05,623 people recorded as speaking the language in the 2011 language Census whose details were released recently.

However, there is an overall fall in the number of people who have registered Urdu as their mother tongue across the country, from 5.01 per cent of the total population to 4.19 per cent.

Prof. S.A. Shukhoor, director, Telangana State Urdu Academy, said the Census showed that the language was not in the two Telugu States. “In Telangana state, Urdu is the official language and its implementation will help keep the language alive. The state is a centre of Urdu related activity and further improvement is expected,” he said.

At the school level too, students are opting for Urdu as a second language and more educational institutions are offering the option following demand from parents.

“Parents are insisting that Urdu be taught at school. Parents feel that as a lot of Islamic literature is in Urdu, they want their children to be familiar with the language,” said Mr Mohd Misbahuddin, director of Progress Group of Institutions located at the Old City.

In Andhra Pradesh, where Muslims constitute about 9.75 per cent of the population, there is a good demand for Urdu language. The language has more importance in Rayalaseema which has a sizeable Muslim population, and a few coastal districts.

Mr Farooq Taher of the Progressive Teachers Union said that a large number of people irrespective of their religion speak Urdu, but only Muslims record it as their mother tongue.

“Any language is universal. In the northern states Muslims had recorded their mother tongue as Hindi. So it all depends on the area where the people reside in,” he said.

In the Telugu states, efforts are being made by the Urdu academies to improve the percentage of Urdu speakers and help them with literature and material. “It is one of the reason why there is a decline in Urdu speakers in north India and the situation is more stable in southern India, especially Deccan,” he said. 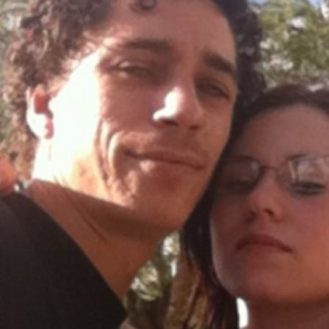 This year’s show is the largest one with over 40,000 plants on display. The 4 to 6 feet high floral installation of a woman in…