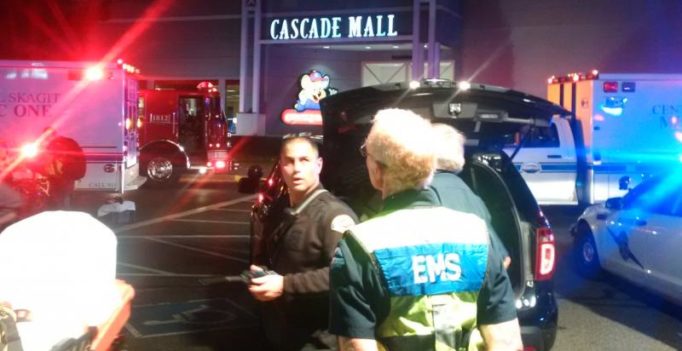 Washington: At least four people were killed and an unknown number wounded late Friday during a shooting at a mall in the US state of Washington, with the suspect on the run, police said.

Police spokesman Sergeant Mark Francis said there was at least one suspect in the shooting at Cascade Mall in Burlington, describing him as a “Hispanic male wearing gray.”

The mall was being evacuated.

“EMS starting to enter to attend to injured inside Mall w/ police escort and after initial clearance,” Francis said on Twitter shortly before 8:30 pm (0330 GMT), referring to emergency medical services.

“Once EMS gets in, holding out hope that the number confirmed goes down.”

Francis said survivors would be transported by bus to a nearby church.

Burlington is located about 70 miles (110 kilometers) north of Seattle in the US Pacific Northwest state.

Francis said it wasn’t immediately known if there was more than one gunman involved.

The Cascade Mall is an enclosed shopping mall in Burlington, Washington that opened in 1990, according to the mall’s website. It features JC Penney, TJ Maxx, and Macy’s stores, among other stores, restaurants and a movie theater. 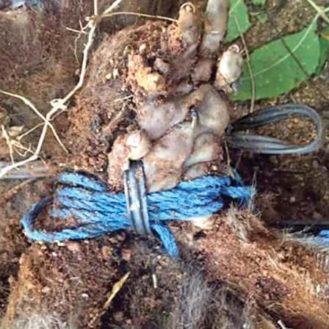 Monkey’s hands have been tied with wire (Photo: DC) Chennai: Just a few months after two medicos flung a dog off the terrace in Chennai,…