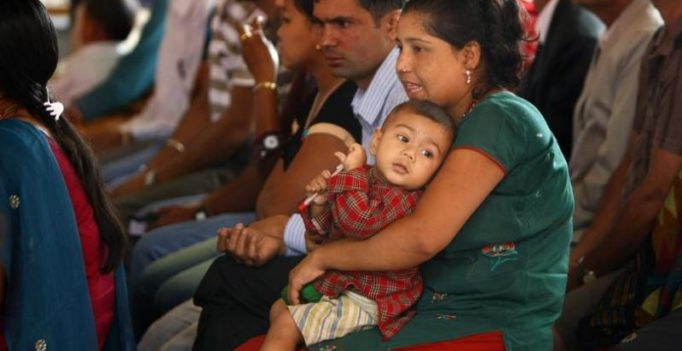 Washington: The US has accepted more than 53,000 Hindu refugees since 2005, almost all from Bhutan while 11 from India, according to the State Department.

So far this year, 1,234 Hindu refugees have entered America of which 1,181 are from Bhutan and 36 from Sri Lanka, as per the data obtained from the State Department’s Refugee Processing Center.

Comparatively, according to Pew Research Center, the US has received 28,957 Muslim refugees so far in fiscal year 2016, or nearly half (46 per cent) of the more than 63,000 refugees who have entered the country since the fiscal year began on October 1 last year.

“That means that already this year the US has admitted the highest number of Muslim refugees of any year since data on self-reported religious affiliations first became publicly available in 2002,” the research center said.

After Muslims, Christians are the second-largest group of refugees to the US so far this fiscal year; 27,556 Christian refugees have entered the country, nearly as many as the number of Muslim refugees.

A slightly lower share of this year’s refugees were Christian, 44 per cent than Muslim, the first time that has happened since fiscal 2006, when a large number of Somali refugees entered the US, the report said.

During the past 15 years, the US has admitted 389,712 Christian refugees and 269,395 Muslim refugees, meaning that 46 per cent of all refugees who have entered the US during this time have been Christian while 32 per cent Muslims.

This fiscal year, about 6,552 refugees, 10 per cent are members of faiths other than Islam or Christianity.

“More than 2,500 belong to Buddhist traditions while about another 1,500 are Hindus. A much lower number of refugees in 2016 are atheists or claim no religious affiliation, 338 refugees overall, or one per cent of all refugees this year,” the report added. 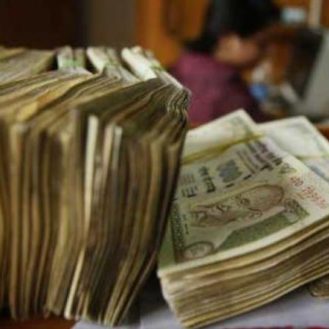