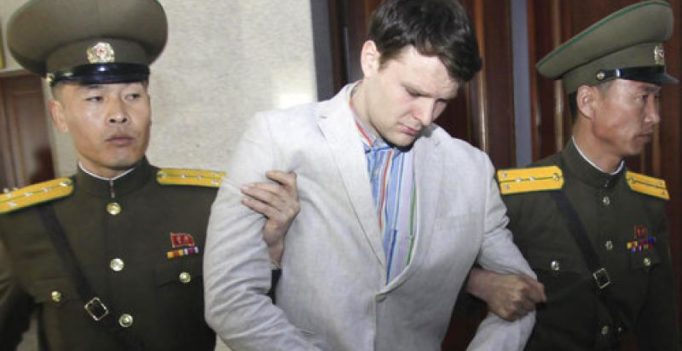 an American college student who was released by North Korea in a coma last week after almost a year and a half in captivity (Photo: AP)

Washington: A ban on travel by US passport holders to North Korea will take effect on September 1 and Americans in the country should leave before that date, the US State Department said on Wednesday.

Journalists and humanitarian workers may apply for exceptions to the ban, the department said in a public notice.

The US government last month said it would bar Americans from travelling to North Korea due to the risk of “long-term detention” there.

North Korea will become the only country to which Americans are banned from travelling.

American student Otto Warmbier, sentenced last year to 15 years’ hard labour in North Korea, returned to the United States in a coma on June 13 after being released on humanitarian grounds, and died June 19. The circumstances surrounding his death are not clear, including why he fell into a coma.

North Korea has said through its state media that Warmbier’s death was “a mystery” and dismissed accusations that he had died as a result of torture and beating in captivity.

The State Department issued a notice in the Federal Register on Wednesday declaring US passports invalid for travel to, in or through North Korea. The restriction takes effect in 30 days, and applies for one year unless extended or revoked by the secretary of state.

“Persons currently in North Korea on a US passport should depart North Korea before the travel restriction enters into effect on Friday, September 1, 2017,” the department said in a statement.

Professional reporters or journalists, representatives of the International Committee of the Red Cross or the American Red Cross travelling on official missions, those travelling to North Korea for “compelling humanitarian considerations” and those whose requests are “in the national interest” may ask for a special validation of their passports in order to travel to the country, the State Department said. 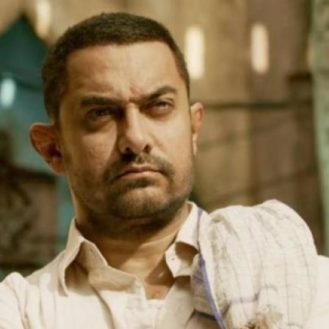