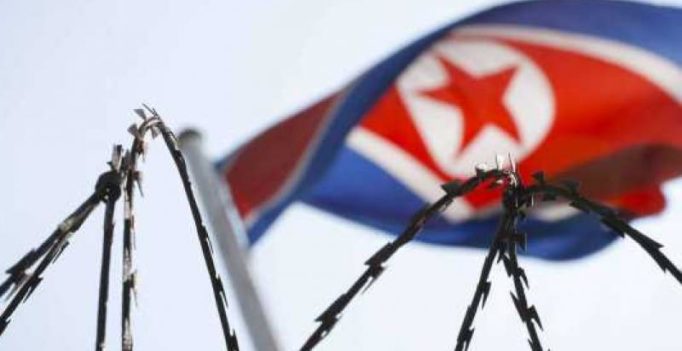 The new penalties slapped by US President Donald Trump administration are an attempt to further pressurise North Korea to give up its nuclear weapons programme and to receive economic aid in exchange. (Representational Image)

The Treasury’s Office of Foreign Assets Control (OFAC) blacklisted one Russian national and the three shipping firms from the American financial system and froze their assets based in the US, The Hill reported.

In a statement, Treasury Secretary Steven Mnuchin said, “Treasury will continue to implement existing sanctions on North Korea, and will take action to block and designate companies, ports, and vessels that facilitate illicit shipments and provide revenue streams to the DPRK (Democratic People’s Republic of Korea).”

“Consequences for violating these sanctions will remain in place until we have achieved the final, fully verified denuclearization of North Korea,” Mnuchin added.

“The tactics that these entities based in China, Singapore, and Russia are using to attempt to evade sanctions are prohibited under US law, and all facets of the shipping industry have a responsibility to abide by them or expose themselves to serious risks,” Mnuchin further said.

The new penalties slapped by US president Donald Trump administration are an attempt to further pressurise North Korea to give up its nuclear weapons programme and to receive economic aid in exchange, as part of the commitment made by North Korean leader Kim Jong-Un, who promised to work for the “complete denuclearisation” of the Korean Peninsula, according to the report.

The Korea Customs Office (KCS) had said that the companies brought the North Korean coal to South Korea from a port in Russia and received commission fees in facilitating the export of the commodity to other countries.

The agency further said that the North Korean pig iron was smuggled inside South Korea via a paper firm in Hong Kong. The iron was acquired in exchange for selling Russian coal to North Korea, violating South Korea’s maritime laws and UN sanctions on Pyongyang.

Although Kim vowed to halt its nuclear weapons programme, a confidential report by the United Nations revealed that the reclusive nation had reportedly continued to build nuclear weapons and ballistic missiles.

Last month, Pompeo expressed grave concerns that Pyongyang was illegally bringing in petroleum products “into the country at a level that far exceeds the quotas established by the UN,” adding that “illegal ship-to-ship transfers are the most prominent means by which this is happening.”

North Korea has become a virtual pariah in the international community since the UN imposed tough sanctions on the country, after conducting nuclear tests and launching three intercontinental ballistic missiles (ICBMs) last year. 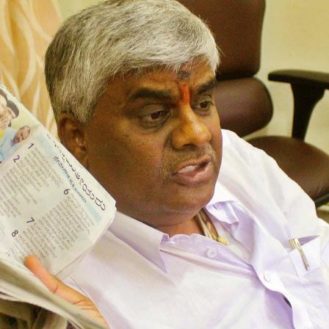