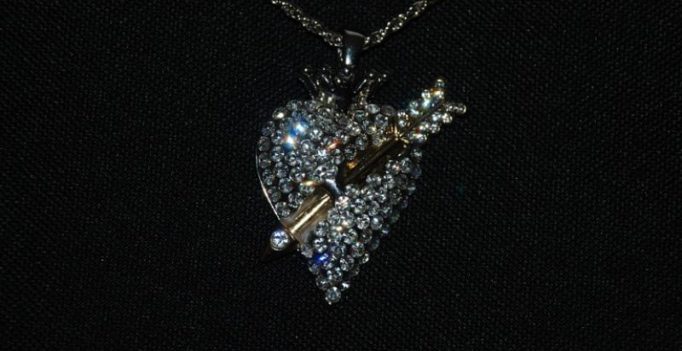 The intent was that they’d both go to Ireland to dig it up someday (Photo: AP)

Connecticut: A Connecticut woman has retrieved half of her heart after leaving it in Ireland 26 years ago.

In 1990, a 29-year-old Laurie McGrath had buried half of a golden heart necklace with two interlocking halves that was given to her by her then-boyfriend, Bill McGrath.

The intent was that they’d both go to Ireland to dig it up someday.

The now-married East Lyme couple recently flew to Dublin for their 25th wedding anniversary and traveled to the cemetery in Castletownroche, Ireland, where the pendant was buried.

The couple dug near an Irish gravestone and found the plastic bag with part of the pendant inscribed with the words, “best friends.”

Laurie McGrath tells the day that she and Bill cried and couldn’t believe they’d found the pendant after so many years. 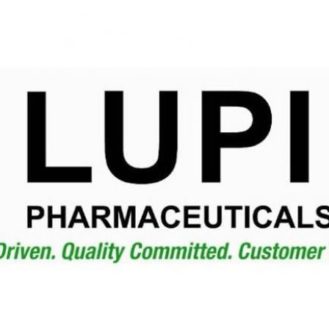