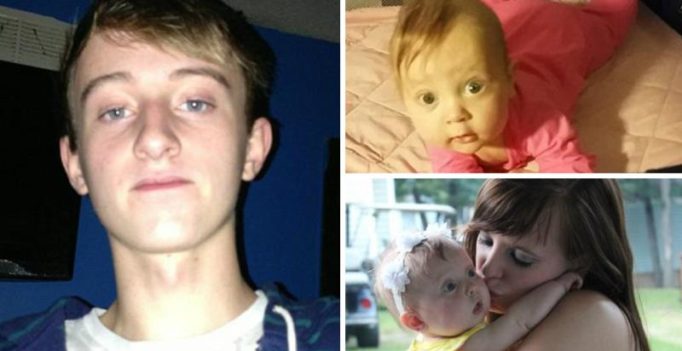 The infant’s mother, who was unaware about her boyfriend’s actions, only discovered that he daughter was killed, when she returned home from work. (Photo: Facebook)

Minneapolis, Minnesota: A 21-year-old man from Minneapolis has been arrested on charges of murdering his four-month-old daughter by punching on her chest with a closed fist because she made ‘baby noises’.

Identified as Cory Morris, the accused was arrested after he made a 911 call and confessed to his crime.

According to a report in the Daily Mail, when police officials and paramedics arrived at the crime scene, they were shocked to find the accused with blood on his hand. Medics also found blood stains on his clothes, wall and on the floor.

The infant was found lying lifeless on the changing table in the bedroom. Without wasting a second, paramedics performed CPR (cardiopulmonary resuscitation) on the newborn. However, when she failed to respond, they rushed her to Hennepin County Medical Center where she was pronounced dead. In their report, doctors said that the victim was killed due to blunt force trauma. 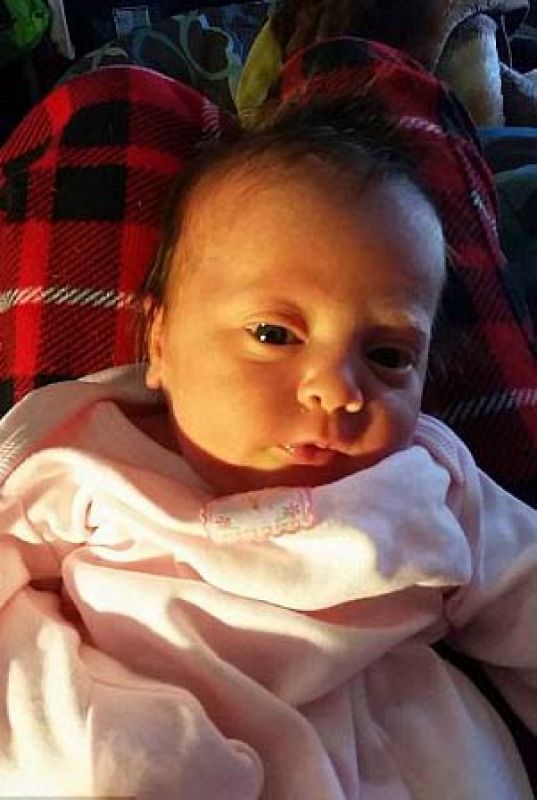 Four-month-old Emersyn who was murdered by her father Morris at their home. (Photo: Facebook)

In his statement to the police, Morris said that he was taking care of his daughter while his girlfriend, the victim’s mother, was at work. He told the police that he was busy watching television when his daughter began making baby noises.

He told police that he tried to calm down the baby. But when she did not stop, he got furious and punched her in the face 15 times. He also added that he hit her in the chest seven times to make her quiet, resulting in her death.

The infant’s mother, who was unaware about her boyfriend’s actions, discovered that he daughter was killed only after she returned home. Morris told her that he was going to jail because he did something to their daughter.

Morris has been detained at Hennepin County Jail and is held on $22 million bond. If convicted, he could face up to 40 years in prison. 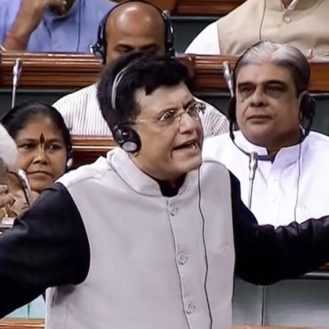