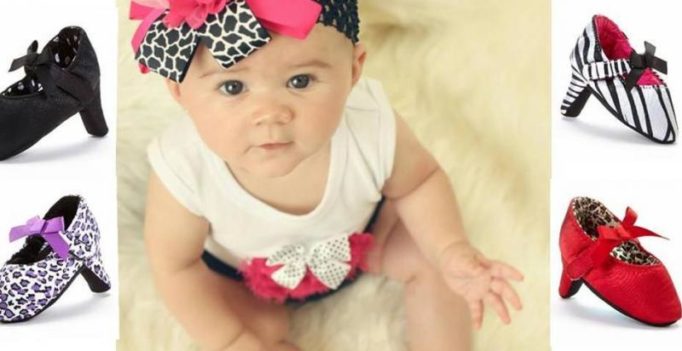 Pee Wee Pumps says babies will be the “belle of the ball” in the shoes. (Photo: Facebook)

San Francisco: An American footwear company has sparked disapproval on social media over high heeled shoes for babies. Pee Wee Pumps says babies will be the “belle of the ball” in the shoes.

The BBC reported that people are criticising the company amid a growing concern at what is seen as the sexualisation of children.

Company founder Michele Holbrook said the shoes were intended as a photo prop only and meant to be “funny and cute.”

In a post this week on the company’s Facebook page, an infant in heels sits on a miniature motorbike with the caption: “This little #Diva, defining cool posing in her #PeeWeePumps.”

The image was criticised by a number of the site’s users, who suggested it was “wrong” and “disgusting” to portray babies in such a way.

“This is not ok,” wrote Melissa Balinski. 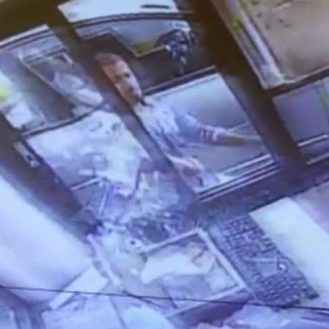