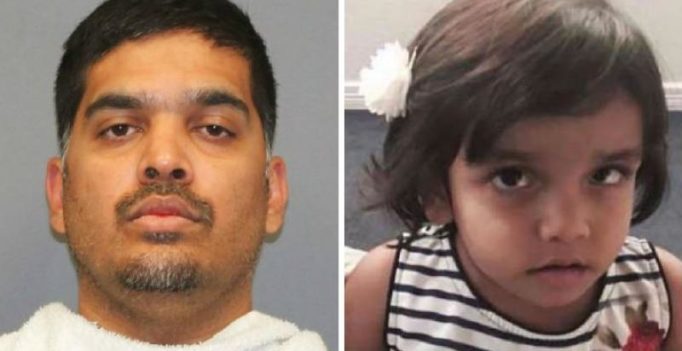 Wesley Mathews, 37, was re-arrested after the Indian-American changed his story about his adoptive daughter Sherin Mathew’s mysterious disappearance over two weeks ago from their home. (Photo: AP/Facebook)

Wesley Mathews, 37, was re-arrested after the Indian-American changed his story about his adoptive daughter Sherin Mathew’s mysterious disappearance over two weeks ago from their home, police in Richardson city in suburban Dallas said.

Mathews had previously claimed that Sherin went missing after he sent her outside their home at around 3 am on October 7 as punishment for not drinking her milk.

Richardson police spokesman Sergeant Kevin Perlich said on Tuesday that the probe is continuing, despite the revised statement by Wesley.

Read: Body found is that of missing Indian girl, father says she choked on milk

Wesley has been charged with injury to a child, a felony punishable with a maximum 99 years in prison, Richardson police said. He was being held on USD one million bond.

“Criminal charges are determined based on what information and evidence is available at the time. Mr. Mathews’ statements today to Richardson detectives currently support the offense of Injury to a Child,” the Richardson Police Department said in a Facebook post.

Wesley, who works in an IT company, admitted to police that he disposed of the child’s body after she choked on her milk, according to a probable cause affidavit released by police.

The father was previously arrested and charged with felony endangerment to a child and was placed on electronic ankle monitoring. He surrendered his passport as a condition of making bond on October 9. He was later released.

Police confirmed yesterday that the body of a child found on Sunday in a culvert beneath a road was that of Sherin Mathews.

The cause of death was still pending, the Richardson Police Department said on its Facebook page, citing the Dallas County Medical Examiners Office.

Wesley’s wife Sini Mathews, who is a registered nurse, was reportedly sleeping in her room when the incident occurred.

Perlich had earlier said police believe Sini was unaware of her husband’s alleged punishment of the girl and that she was sleeping at the time. She cooperated with police to identify Sherin’s body by providing the dental records of the child, he said. 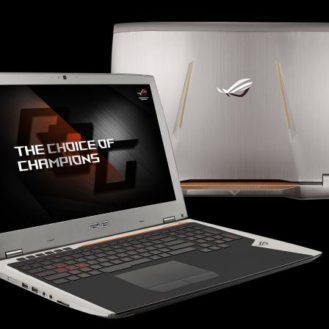