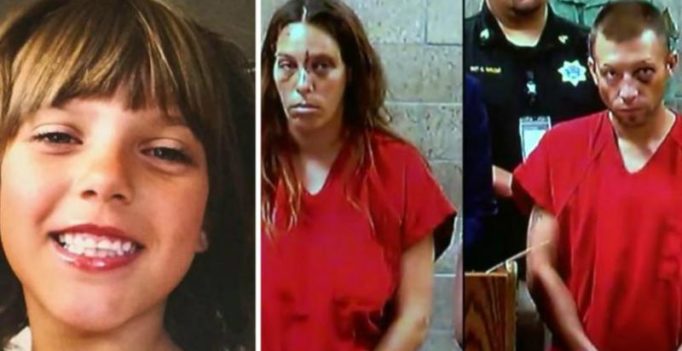 Medical report of the victim’s body suggested that she had been given a dose of methamphetamine in order to calm her down as the couple could have sex with her. (Photo: YouTube Screengrab)

New Mexico: In a shocking revelation, it has emerged that a schoolgirl who was drugged, raped, chopped up and set on fire on her 10th birthday by her family, was often offered to strangers for sex by her mother.

According to a report in the Daily Mail, the accused told police that she had set up sex encounters for her daughter because she enjoyed watching it. In her testimony, she also said that she had offered her daughter to her colleagues as well.

The victim, Victoria Martens, was found dead in a burning bathtub at her home in New Mexico. Criminal records stated that she was first injected with methamphetamine and then sexually assaulted before being strangled, dismembered and set on fire.

Police said that they discovered Victoria’s burnt and dismembered corpse in a bathtub after they got a call from an unidentified person informing them about smoke rising from Arroyo Villas Apartment Complex’s bathroom. When the body was found, it was partially wrapped up in a blanket, they added.

Investigators said that this incident was ‘the most gruesome act of evil’ they had ever witnessed.

Following the incident, police arrested the victim’s mother, her boyfriend and his cousin. Police said when they entered the house, they came across horrifying scenes. The victim’s dismembered body lay in the bathtub and blood stains all over the place. Parts of her body were wrapped up in plastic bags and hidden in the laundry hamper, added police.

Medical report of the victim’s body suggested that she had been given a dose of methamphetamine to calm her down as the couple could have sex with her.

Investigators believe that the boyfriend of victim’s mother raped her while his cousin covered her mouth and pinned her down to the floor as he watched the horrific abuse.

Police chief Gordon Eden said that the incident was a complete disregard of human life and the worst betrayal by a mother. The accused have been arrested and are held on a bond of $1 million cash. 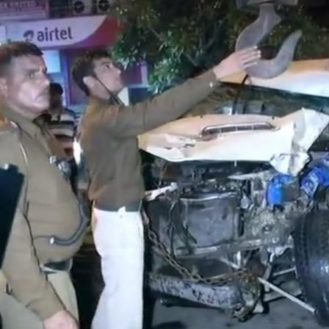