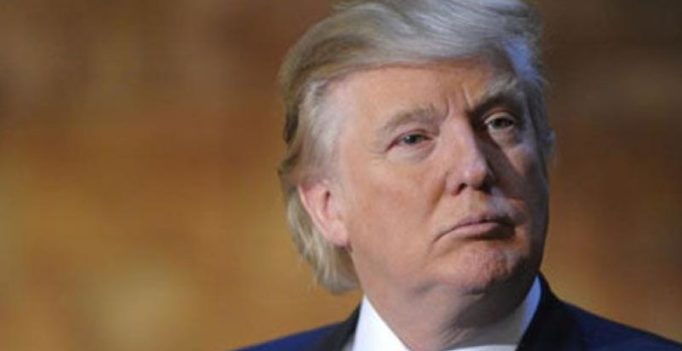 National Security Entry-Exit Registration System (NSEERS) is a post-9/11 program that required travellers to the US from specified Muslim-majority countries to immediately register with the federal government or face deportation.

“Reinstating failed programs that target Arabs and Muslims in our country is exactly what ISIS was cheering on election night when America, a beacon of freedom in the world, gives in to fear and begins chipping away at civil rights, our enemies are emboldened and their ranks swell with new recruits,” Senator Dick Durbin said.

“Back in 2002, I called for this program to be terminated because there were serious doubts it would help combat terrorism. Terrorism experts have since concluded that this program wasted precious homeland security funds and alienated Arab- and Muslim-Americans. Failed programs like this are the exact wrong approach to combating terrorism, and I will fight to ensure it never returns,” Durbin said.

“These remarks are beyond disturbing. This is fear, not courage. This is hate, not policy,” Honda said.

“Since Trump was elected president, thousands of Americans have voiced fears over what our country might look like in the coming years. Last night, one of his surrogates showed us why so many people are afraid of a Trump administration.

“The fact that our incoming President has considered internment as a model for how to move forward with the Muslim community is absolutely shocking. We cannot allow it to be normalised or enacted,” Ellison said.

Grijalva said it took the US decades to own up to the stain of Japanese internment, providing compensation to more than 100,000 people who suffered through it and formally apologising through the Civil Liberties Act in 1988. To say this heinous treatment should be precedent for any policy is horrific, and Trump should denounce it immediately.

“Any proposal to force American-Muslims to register with the federal government, and to use Japanese imprisonment during World War II as precedent, is abhorrent and has no place in our society. These ideas are based on tactics of fear, division, and hate that we must condemn,” Chu said.

“I am horrified that people connected to the incoming Administration are using my family’s experience as a precedent for what President-elect Trump could do,” said Takano. Congresswoman Luis V Gutierrez, a Member of the Judiciary Committee and is Co-Chair of the Immigration Task Force of the Congressional Hispanic Caucus, said the roundup of men from mostly Asian, Middle Eastern and African countries was one of the darkest chapters of the George W Bush years.

It was a strategy to scare immigrants and yielded zero concrete terrorism leads that led to conviction. Racial, ethnic, religious and gender profiling is exactly the wrong approach to law enforcement and counter-terrorism, he said.

“The internment of Japanese-Americans during World War II was a historic injustice and nothing like it should ever happen again. The protection of our Constitution is not conditional; it applies to all of us.

“We cannot allow hate speech, racism, and anti-immigrant sentiment to become the new norm in our country, and we must continue to speak out against hate and prejudice. An inclusive and vibrant America is worth fighting for,” Senator Mazie Hironohe said.

Meanwhile, the South Asian Bar Association (SABA) has also denounced the suggestions of a registry for non citizen Muslims in the US.

“While once just a campaign promise, this xenophobic and un-American idea has been thrust back into our national consciousness by Carl Higbie, former spokesperson for a Super PAC supporting the President-Elect,” SABA said in a statement.

Higbie’s suggestion that internment camps that imprisoned countless Japanese-Americans during World War II is a “precedent” for a possible Muslim registry, presupposes the lawfulness of a program that’s only lasting impact is that of shame, regret and embarrassment, it said.

SABA said this proposed registry is rooted in NSEERS that required certain “foreign citizens and nationals” to continuously check-in with US Authorities.

After repeated criticism and documented ineffectiveness, NSEERS was abandoned in 2011, leaving a legacy of deporting individuals who had committed no crimes and had no links to terrorism, it said.

SABA called on Americans of all backgrounds to reject the notion that registration and potential mass incarceration of residents of this country solely based upon nationality, race or religion, without justification, cause or purpose is acceptable.

“Discrimination towards any community cannot be condoned and we hope the President-Elect and the pending administration uniformly reject such proposals. The perpetuation of hate solely serves to continue the divisiveness that tears at the core of our values of equal protection and freedom for all individuals,” it added. 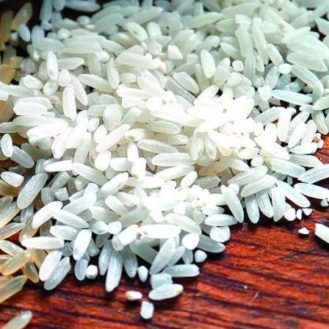 The attack was carried out by suspected gunmen of Boko Haram on bicycles. (Photo: AFP) Kano, Nigeria: At least eight people were killed outside a…