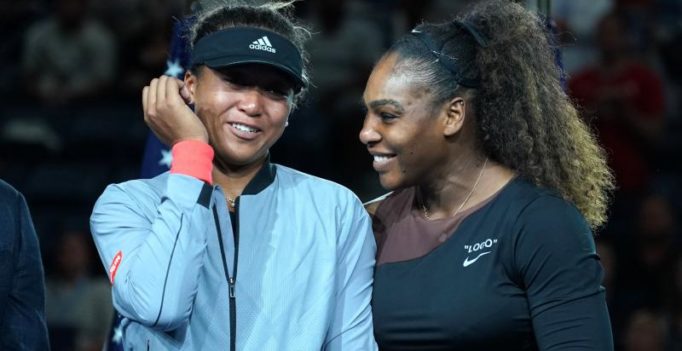 Osaka would go on to make a name for herself in the end but a fitting finale at Flushing Meadows left a bitter taste in the mouth of many fans. (Photo: AFP)

New York: It was an emotional, gut-wrenching and an evening marred with controversies as Naomi Osaka got hands on her first major Grand Slam after thumping Serena Williams in the US Open women’s singles final on Sunday. There were jeers, tears and a drama-filled end to a match that won’t be forgotten anytime soon.

For 20-year-old Osaka, here was her dream of competing against Serena in a Grand Slam final but it wouldn’t pan out the way she would like as her idol was reduced to tears.

Osaka was on the cusp of history for Japan, hoping to become the first player from her nation to claim a shot at the Grand Slam singles while a win for Serena here would mean matching Margaret Court’s record of 24 major titles.

Eventually, Osaka would go on to make a name for herself in the end but a fitting finale at Flushing Meadows left a bitter taste in the mouth of many fans.

The Japanese youngster started on a strong note, committing just five unforced errors in the opening set as she raced to a 6-2 lead in just a span of half an hour. But the match turned on its head during the second set where Osaka was head and shoulders above her counterpart, tactically and mentally.

Serena brought her invaluable experience to the fore, displaying nerves of steel to keep the game alive. But she began to crumble after chair umpire Carlos Ramos gave her a violation warning as he caught the American’s coach Patrick Mouratoglou signalling some hand gestures from the player’s box.

With a lead of 3-1, the veteran ace lost her way and ultimately granted Osaka a leash of life with a string of forced errors. Things took a turn for the worse as frustrations began to unravel for Serena. A smash of the racket cost her a point penalty before being slapped with a game penalty, trailing 5-3 down after launching a scathing attack against Ramos, calling him a ‘thief’.

Before the match, many doubted Osaka’s mettle to handle the pressure in front of a seasoned winner, but she swept aside distractions to propel towards a sizzling comeback. Serena fought her way back until Osaka seized the opportunity, keeping her eyes on the game and the prize to make her way into the history books.

Despite an ill-tempered clash, she was received with a warm embrace by Serena at the net as she sank into the moment. As she stood on the podium, awaiting her prize amidst the loud boos hurled at the officials, there was Serena again, keeping an arm around her shoulder and lighting up a smile on her tear-filled face.

Serena went through a roller-coaster of emotions but one thing she made clear was that its sportsmanship and not trophies that define a true champion. 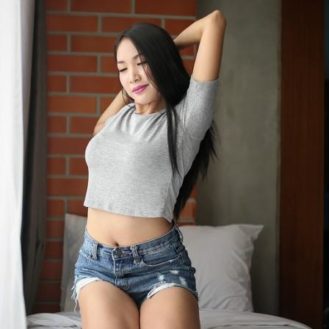