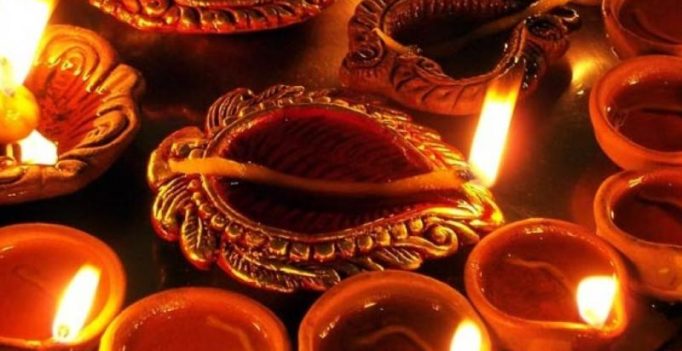 Washington: The US Postal Service on Tuesday said it will issue a Diwali postage stamp, meeting one of the long pending demands of Indian-American community here.

The Diwali stamp is being issued as a “forever” stamp, the US Postal Service said in a statement.

The stamp design, unveiled by the US Postal Service (USPS), is a photograph featuring a traditional diya (oil lamp) lit in a sparkling gold background.

The first-day-of-issue dedication ceremony will take place at the Indian Consulate in New York City on October 5, the USPS said.

Hinduism was the only major world religion, for which the USPS had not issued a postage stamp.

“This is a dream come true,” said New York-based Ranju Batra chair, Diwali Stamp Project, who had led campaign to send thousands of letters to the US Postal Service in the past and had campaigned before the US Congress.

“It has taken seven years for me, thanks to Congresswoman Carolyn Maloney,” she said. 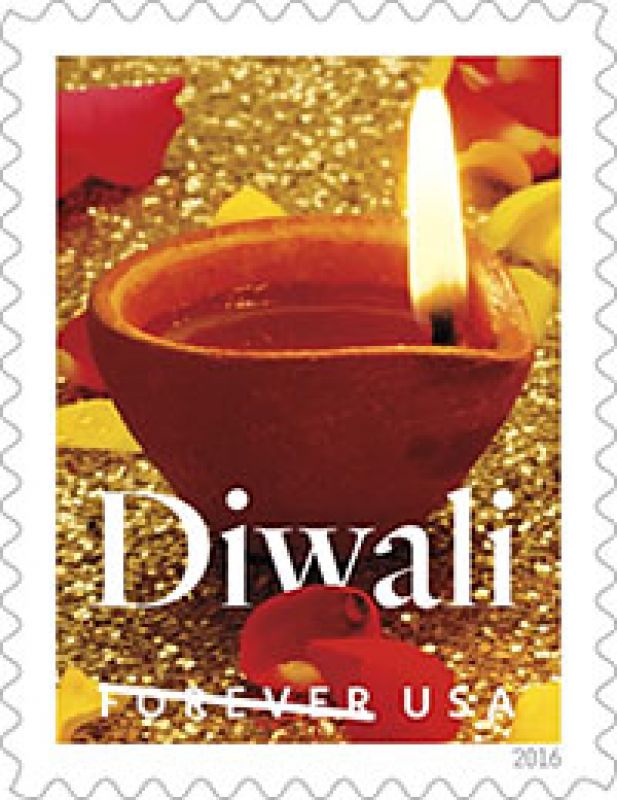 Over the past several decades, a large number of individuals, organisations and Congressmen had campaigned for the issuing of a postage stamp commemorating the festival of lights.

Several resolutions were introduced in the Congress too. 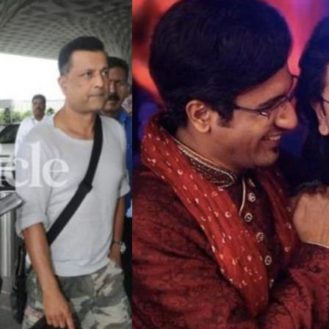