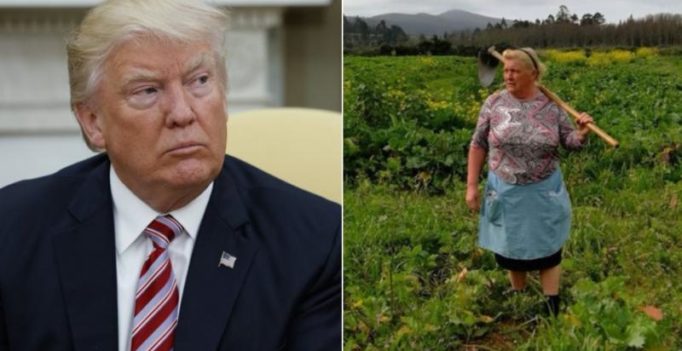 Some netizens are questioning whether Trump has a long lost relative in Spain. (Photos: AP/ Twitter)

A snap of Antelo holding a hoe and gazing into the distance on her farm has gone viral after an interview with a local newspaper, La Voz de Galicia. According to the Spanish news outlet, Antelo has been branded as the “Donald Trump of the Costa da Morte.”

“My photo seems to have traveled far. I say it is because of the colour of my hair,” she told.

One twitteratti wrote: “If ONLY he were just an Spanish lady working on a small farm, and not the “leader” of the free world @realDonaldTrump”.

Meanwhile, some netizens are questioning whether Trump has a long lost relative in Spain. 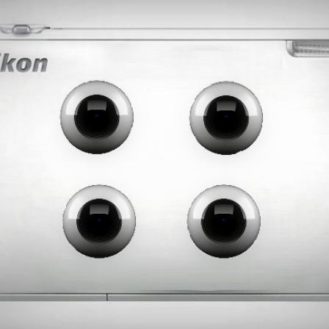