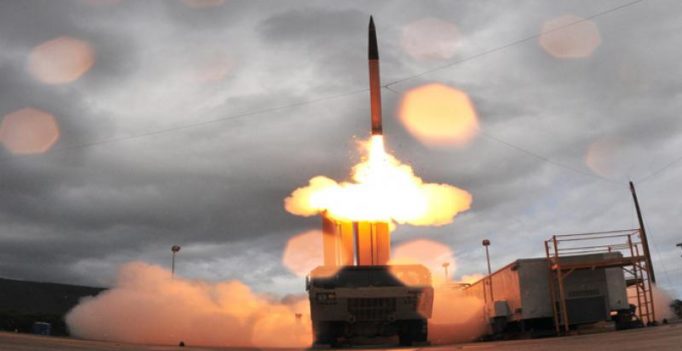 The United States and South Korea are destined to pay the price for their decision to deploy US Terminal High Altitude Area Defence. (Photo: AFP)

Beijing: The United States and South Korea are destined to “pay the price” for their decision to deploy an advanced missile defence system that will inevitably prompt a “counter attack”, China’s top newspaper said on Saturday.

Tension on the Korean peninsula has been high this year, beginning with North Korea’s fourth nuclear test in January, which was followed by a satellite launch, a string of tests of various missiles, and its fifth and largest nuclear test last month.

In July, South Korea agreed with the United States to deploy the US Terminal High Altitude Area Defence (THAAD) anti-missile system to protect against any North Korean threats.

South Korea aims to deploy the system on a golf course, a defence ministry official said on Friday.

But the plan has angered China, which worries that THAAD’s powerful radar would compromise its security and do nothing to lower temperatures on the Korean peninsula.

In a commentary, the ruling Communist Party’s official People’s Daily said China’s opposition to THAAD would never change as it was a serious threat to the regional strategic security balance.

“Like any other country, China can neither be vague nor indifferent on security matters that affect its core interests,” the newspaper said in the commentary, published under the pen name “Zhong Sheng”, meaning “Voice of China”, often used to give views on foreign policy.

The United States and South Korea have to wake up to the fact that the Korean peninsula is no place to take risks, it added.

“If the United States and South Korea harm the strategic security interests of countries in the region including China, then they are destined to pay the price for this and receive a proper counter attack,” the paper added, without elaborating.

China has repeatedly promised to take specific steps to respond since the THAAD decision was announced, but has given no details about what it may do.

On Thursday, the Defence Ministry said China “means what it says” on considering countermeasures against THAAD.

The United States and South Korea have said THAAD does not threaten China’s security or target any country other than North Korea.

China is North Korea’s most important diplomatic and economic partner, but Beijing has been infuriated by its nuclear and missile tests and has signed up for strong United Nations sanctions against North Korea.

However, China has continued to call for talks to resolve the North Korean issue and said sanctions are not the ultimate solution. 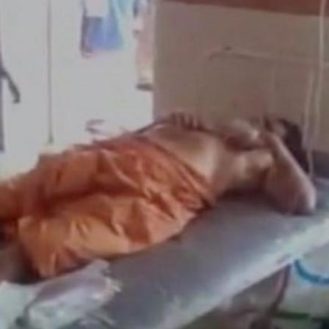