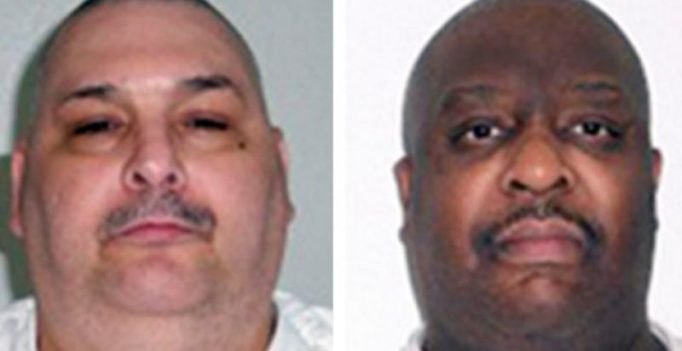 Jack Jones and Marcel Williams, both were sentenced to death in the 1990s. (Photo: AP)

Washington: The southern state of Arkansas executed two inmates, the first double execution in the United States in 17 years, according to the Arkansas attorney general.

A federal judge initially halted the second execution on Monday night after attorneys said in a court filing that the first execution for the first inmate, Jack Jones “appeared to be tortuous and inhumane.” The stay was lifted later in the evening and the second inmate, Marcel Williams, was executed.

Leslie Rutledge said that Jack Jones and Marcel Williams, both sentenced to death in the 1990s, were executed by lethal injection after higher courts rejected their final legal appeals. 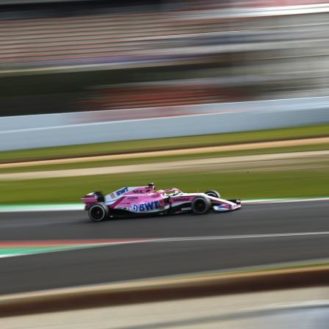