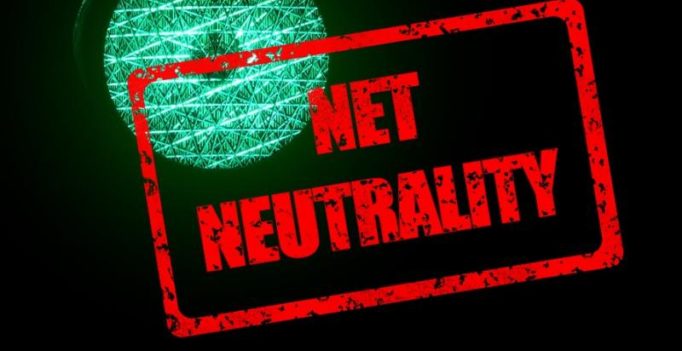 The Trump administration has sued California over a new law imposing net neutrality protections. The lawsuit filed on September 30 by the US Department of Justice came roughly an hour after Gov. Jerry Brown signed the law. The Federal Communications Commission last year repealed rules preventing internet companies from exercising more control over what people watch and see on the internet.

California’s law seeks to reinstate those rules. The lawsuit argues that California’s approach is “unlawful and anti-consumer” because it imposes burdensome regulations on the Internet and goes against the federal government’s approach. US Attorney General Jeff Sessions says he will defend the federal government’s position. California won’t become the first state to require its public universities to offer abortion medication at campus clinics despite legislative efforts. Gov. Jerry Brown vetoed legislation on September 30 that called for the move.

The bill was meant to vastly expand access to abortion drugs for college students. It would have required all 34 University of California and California State University campuses to make medication that induces abortion available at their health centres by 2022.

The public schools now refer students to outside providers. Brown says in his veto message that the services are already widely available off-campus, making the legislation unnecessary. Democratic Sen. Connie Leyva, the bill’s sponsor, says she will try again under the next governor.

It’s the latest example of the nation’s most populous state seeking to drive public policy outside its borders and rebuff President Donald Trump’s agenda. The Federal Communications Commission last year repealed rules preventing internet companies from exercising more control over what people watch and see on the internet.

Telecommunications companies oppose California’s measure and are likely to challenge it in court. They say it will lead to higher internet and cell phone prices and discourage investments in faster internet.

California has become the first state to require publicly traded companies to include women on their boards of directors. Gov. Jerry Brown approved the legislation on September 30 that forces changes at California-based corporations by 2020. Some European countries already require corporate boards to include women.

A fourth of publicly held corporations with headquarters in California don’t have any women on their boards of directors. State Sen. Hannah-Beth Jackson says having more women on boards will make companies more successful. The Santa Barbara Democrat authored the measure.

The California Chamber of Commerce has argued that the composition of corporate boards should be determined internally, not mandated by government. The chamber says the new law will prioritise gender over other aspects of diversity. 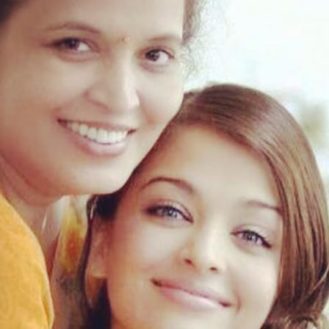