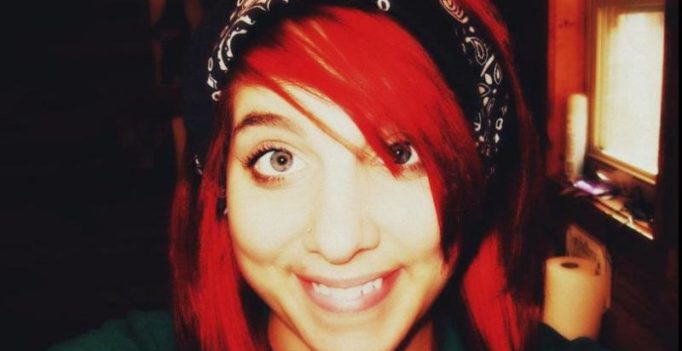 The accused identified as Crystal Brooke Howell crept up to her father when he whe he was taking a nap on the sofa and shot him in the head, killing him instantly. (Photo: Facebook)

Columbia: A 17-year-old girl from South Carolina’s Columbia was arrested for murdering her father and making false claims that he had abandoned her and killed himself, only to host wild parties fuelled with drugs and debauchery.

According to a report in The Mirror, the accused identified as Crystal Brooke Howell crept up to her father when he was taking a nap on the sofa and shot him in the head, killing him instantly. She then dragged his lifeless body towards a shed on the grounds, where she stuffed his body in a plastic storage and covered it with a sleeping bag. She later sold the gun and got rid of the sofa.

Howell was arrested when two of her male friends moved a pinball machine out into the shed and one of them noticed the plastic container with her father’s decomposing body inside.

“I never want to see anything like that ever again in my life, it has ruined me” one of Howell’s friends told a local paper.

Howell’s friends then informed the police about the grisly crime. However, Howell had fled the scene by the time police arrived.

She was arrested the very next day at a motel and confessed to the crime after interrogation.

Crystal pleaded guilty to first-degree murder and another charge of concealing a death in October 2016.

“Miss Howell had previously told her friends that her father had killed himself. She then started to drive his car and spend his money. She had her friends move in, had a drug-fuelled party and even had a stripper pole installed in the kitchen” the prosecution said.

Though her lawyers claimed that she suffered from mental health problems, the prosecution said it was a planned and brutal execution.

Crystal, now 20, was ordered to serve a minimum of 30 years- 25 years for the murder, and five years for hiding the body. She is to spend her sentence in an adult prison. 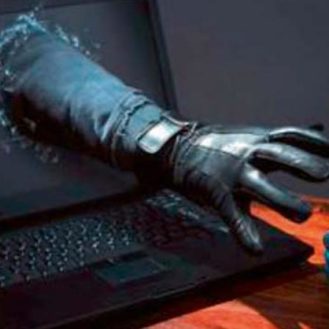