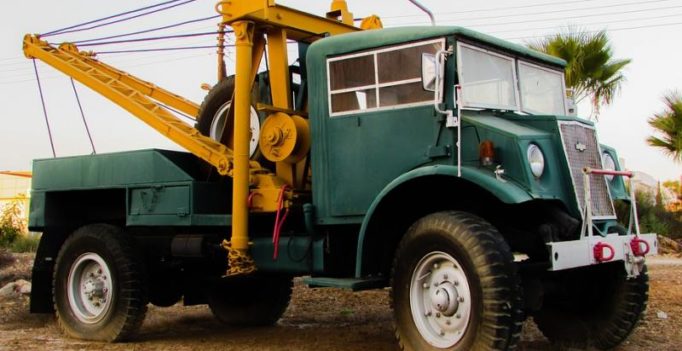 Orange City: Authorities say a tow truck driver in Florida is accused of using the bank card of a man who was killed in a car crash.

Records show 31-year-old Giovanni Canicatti was arrested on Wednesday, a week after he towed the dead man’s vehicle to Johnny’s Autobody in Orange City, near Daytona Beach. He faces charges of grand theft, illegal use of a credit card and unlawful possession of personal identification.

The Daytona Beach News-Journal quotes Canicatti as saying that he “wasn’t thinking” when he took Robert Sullivan’s credit card from the vehicle. He says he was late with his car payment and used the card to cover the bill.

After the crash, Sullivan’s wife realized $1,748 had been charged to his bank card in the two days after his death. 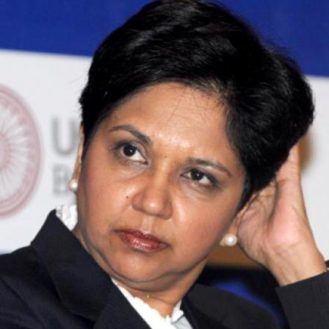