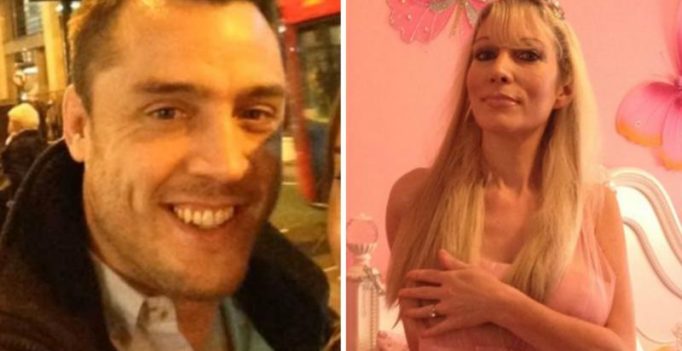 The accused and her son have been charged with incest. (Photo: Facebook)

North Carolina: A woman from the United States has been arrested for having sex with her 25-year-old married son, whom she had earlier described as ‘handsome’ on Facebook.

The accused had written a post dedicated to her son with the caption, “Can’t get over how handsome you are.”

According to a report in the Mirror, the accused and her son have been charged with incest. The woman’s son has also been accused of being intoxicated and indecent liberties with a child.

Police records stated that the woman had engaged in a sexual act with her son in August, but it is unclear how the matter was reported to police.

Reports state that the accused stayed with her son and daughter-in-law at their home in Asheville, North Carolina.

They are being currently detained at Buncombe County Jail. 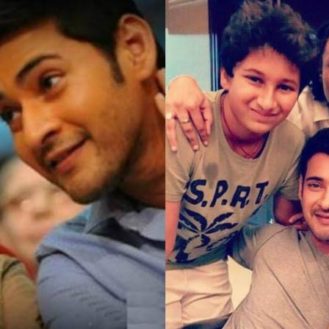