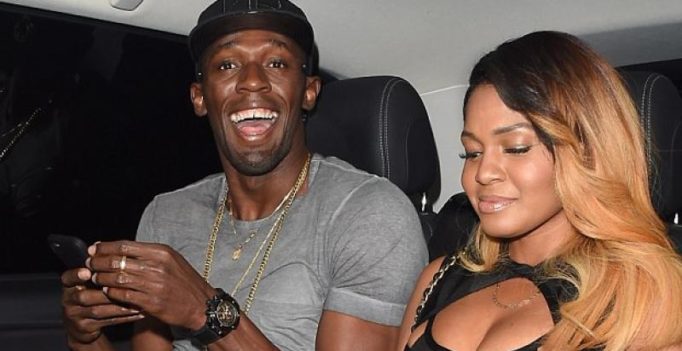 London: Days after the world’s fastest man, Usain Bolt, was caught having sex with a 20-year-old Brazilian student, Jady Duarte, it has emerged that the Jamaican sprinter was also witnessed entering a posh hotel in London with three women.

As Bolt stepped into the hotel room with the women, he imitated the medal-presentation ceremony on the podium, reported the Daily Mail. He ‘awarded’ each of the three women a gold medal — but on one condition.

In return, they had to flash their breasts at him and his friends.

The mock ceremony came a day after Bolt celebrated his 30th birthday at Tape nightclub.

He put all his gold medals on the table and said, “It’s all gold. There are no losers,” as he made the women participate in the flashing game and ‘awarded’ them a medal each.

He is also believed to have complimented one of the women for their cleavage. 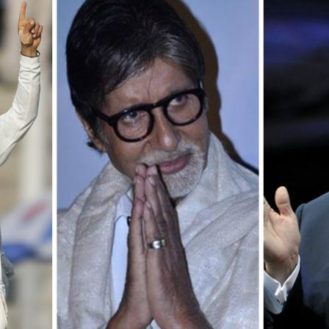 Crocodiles are common in Australia’s north where numbers have increased since the introduction of protection laws in 1971. (Photo: Pixabay) Sydney: An Australian teenager is…

US President Trump, First Lady Melania Trump and Barron Trump. (Photo: AFP) Washington: In a video that has gone viral on social media, US First…