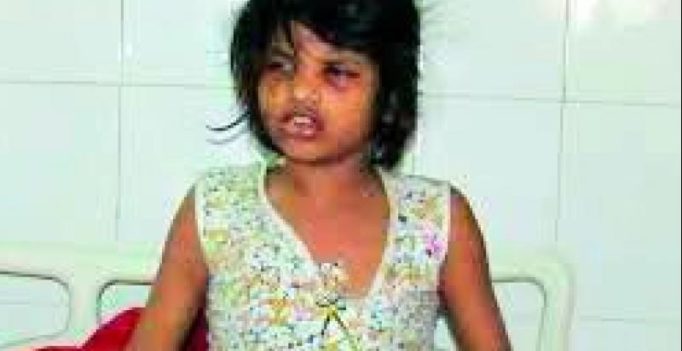 The condition of the girl is slowly improving, doctors said.

Lucknow: A ten-year-old girl, now known as the ‘Mowgli girl’, has been brought to a hospital in Bahraich district after she was found living in the Katraniaghat forest area in the company of monkeys. The girl, who has apparently been brought up by monkeys, does not speak or behave like humans.

The girl was first spotted two months ago by some villagers who had gone to collect firewood in the forest. The girl, without any clothes, was seen scampering around with a group of monkeys. When a villager tried to get close to the girl, the monkeys surrounded him and forced him to beat a retreat.

The villager returned and informed the local people but each time the locals went to rescue the girl, who was apparently injured, the monkeys would attack them. Gradually the number of monkeys guarding the girl also increased.

A police team also ventured into the jungle but could not find the girl. Later, a team of UP 100 service was passing through the forest area when they spotted the girl.

The cops managed to pick up the girl and put her into the car and brought her to the primary health centre. The girl was reportedly semi-conscious and she was then shifted to the district hospital.

“We are not allowing visitors because the girl reacts violently if she sees someone. She growls like a monkey and tries to claw them. She has become familiar with a doctor and some nurses. She refuses to eat in a plate and spreads the food on the bed or the floor before she eats it,” said Dr D.K. Singh, CMS in the district hospital.

The girl, who had long tangled hair and long unkempt nails when she was rescued, is gradually improving. Her hair has been washed and cut and her nails have been clipped.

The wounds on her body are healing and her behavior is also slowly changing. She now walks on two feet, but eats directly from her mouth and cannot speak. Dr Singh said that it is not known how long the girl has been living in the jungle and the police are trying to see if she is in the missing persons’ list.

The local people feel that she may have been abandoned by her parents because she is a girl child. “Her behavior shows that she has spent several years in the jungle in the care of monkeys,” he added.

Officials in Lucknow who were unaware of the ‘Mowgli girl’ till now, are now preparing to put her in a special medical facility when she can be treated psychologically be a team of medical experts. However, this will take some time before she is removed from the hospital in Bahraich. 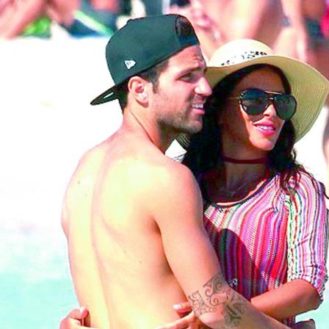