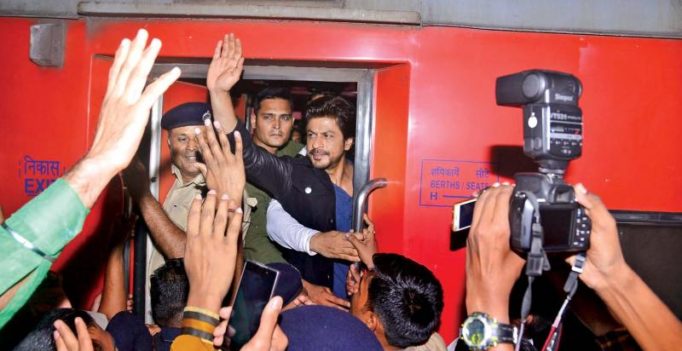 Vadodara: Two residents of the city on Wednesday approached railway police and demanded that actor Shah Rukh Khan be booked for murder and culpable homicide in connection with the death of a person at Vadodara railway station, where a huge crowd had gathered to catch a glimpse of the superstar, who was travelling via train to promote ‘Raees’.

Tragedy hit Shah Rukh’s train promotion campaign for his upcoming film ‘Raees’, when Farid Khan Pathan, a local politician from Vadodara, died of cardiac arrest during a massive rush to have a glimpse of the superstar at the railway station, in which two policemen were also injured.

Rajesh Goyal and Waris Ali Saiyed submitted an application to Western Railways Superintendent of Police (Vadodara Division), Sharad Singhal, requesting him to register a complaint against the actor under IPC sections 302 (murder) and 304 (culpable homicide not amounting to murder).

An estimated 15,000-strong crowd went berserk in the rush to have a look at the 51-year-old superstar when the Mumbai-Delhi August Kranti Rajdhani Express train made its scheduled halt in Vadodara at 10.30 pm last night.

“We gave this application to Raiway Police in our individual capacity, seeking that a case be registered against Shah Rukh Khan under sections 302 and 304 of the IPC,” said Goyal.

Singhal confirmed the receipt of the application and said, “Police would look into it.”

Meanwhile, a local corporator said the victim had gone to meet one of his relatives at the railway station when the incident took place. Farid Yusuf Lakhajivala, Congress corporator in Vadodara Municipal Corporation (VMC) claimed that Farid Khan Pathan had gone to the station to meet his sister-in-law, who was travelling in the same train as the actor.

“Due to the huge rush, Pathan fell down at the platform. Almost thirty minutes were lost at the station before he was finally taken to a hospital, where he was declared dead. He would have been alive had he been taken to hospital immediately after he collapsed at the platform,” Lakhajivala told PTI.

The mortal remains of the deceased were laid to rest in a Karelibag locality of the city here on Wednesday. 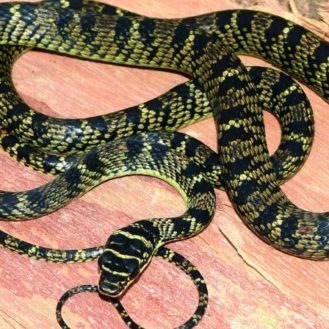