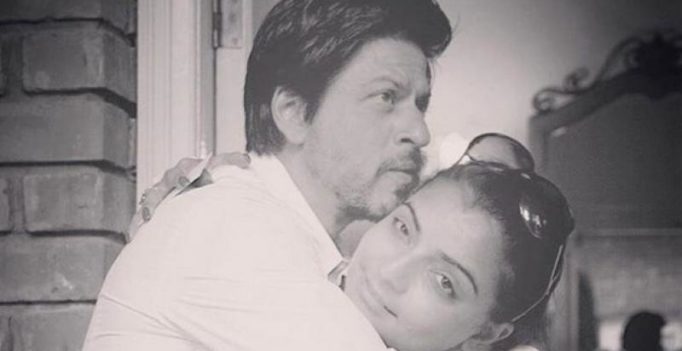 Mumbai: After making Shah Rukh Khan dance on her steps in ‘Jabra’ song from ‘Fan’, choreographer Vaibhavi Merchant has now joined the bandwagon of the actor’s next film.

Apart from ‘Jabra’, Vaibhavi and Shah Rukh Khan also have collaborated with each other in the past as well. Apparently, the two have earlier worked in ‘Jab Tak Hai Jaan’, ‘Don 2’ and ‘Rab Ne Bana Di Jodi’. Going by the records, the two are a hit pair.

Shah Rukh Khan welcomed the choreographer on board with a witty tweet.

Recently, SRK was snapped on the film’s sets. 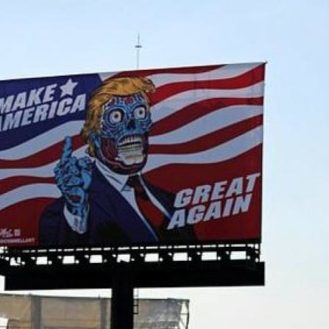