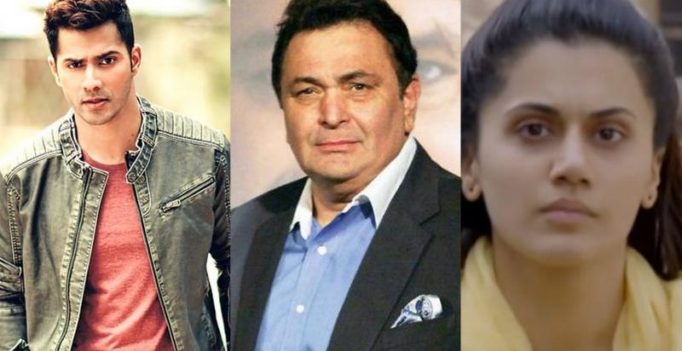 Mumbai: Most in Bollywood took to Twitter to give a thumbs up to the Supreme Court’s decision to uphold the death sentence against the accused in the December 2012 Nirbhaya gang rape and murder case.

However, some gave mixed reactions too.

The reactions are as follows: The Supreme Court on Friday upheld the earlier order of death sentence to four convicts involved in the December 16, 2012 gang rape case.

In December 16, 2012, six people gang raped a 23-year-old physiotherapy intern in a moving bus. The woman succumbed to her injuries in a Singapore hospital on December 29, 2012.

One of the accused, Ram Singh hanged himself in prison, while another person, who was a juvenile at the time of the crime, was convicted in August last year and will serve the maximum sentence of three years in a reform home.

The next option for the convicts is to appeal against their death sentence to President Pranab Mukherjee. 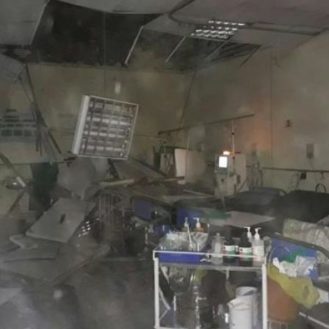