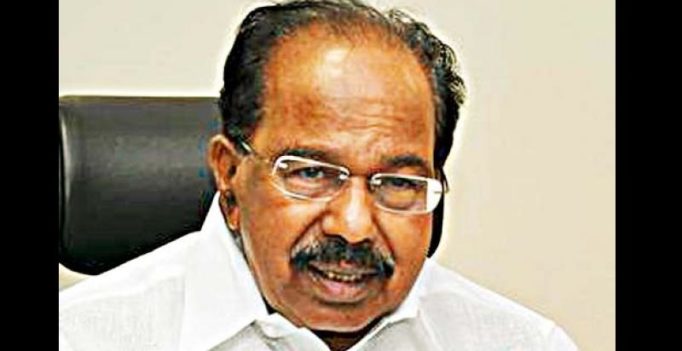 SHIVAMOGGA: Chikkaballapura MP M. Veerappa Moily has expressed his disappointment over the booking of a sedition case against Amnesty International India Limited after anti-Indian army slogans were raised at its event in Bengaluru..

He said section 124-A of the Indian Penal Code that deals with sedition charges should be scrapped. “It was a draconian law used by the British government to suppress the Indian freedom struggle. Time and again the section is misused. It is necessary to do away with archaic laws that have lost their relevance,” he told presspersons here.

“Amnesty was the organiser of the programme and none of its representatives raised the slogans. Before filing a case listing serious charges, the police should conduct a detailed inquiry and record the statements of the concerned parties. The act of sloganeering does not attract sedition charges. The proper legal procedure was not followed while booking an FIR in this case,” he said. 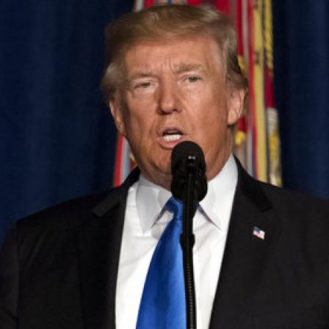