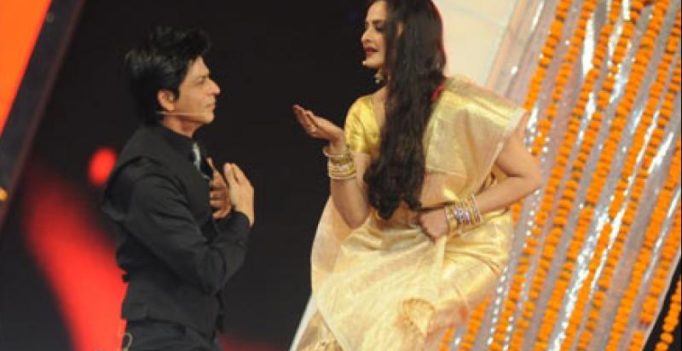 Rekha along with Maharashtra Governor C Vidyasagar Rao will give the award.

Rekha along with Maharashtra Governor C Vidyasagar Rao will give the award, instituted in the memory of the late Bollywood legend, to the ‘Fan’ star on February 25 here, a press release issued by the organisers here said.

Shah Rukh has featured in some of the biggest hits helmed by Chopra like ‘Darr,’ ‘Dil Toh Pagal Hai,’ ‘Veer-Zaara’ and ‘Jab Tak Hai Jaan’.

The award commemorates the director-producer by honouring excellence in various spheres of cinema like acting, music etc, it said. 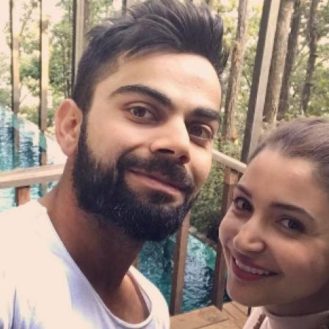 Raw or ripe and with their endless varieties they are indeed the king of fruits. Summer is here and with it arrive the much-awaited glorious…