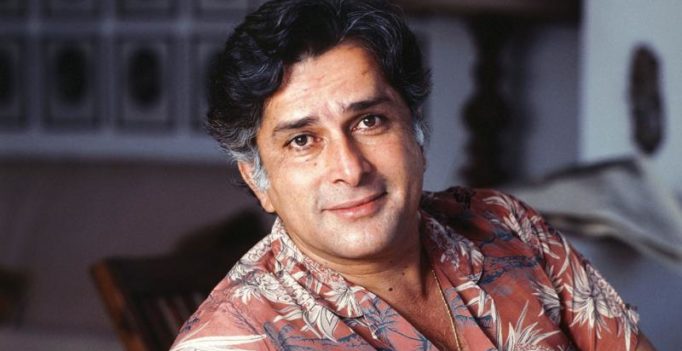 Mumbai: Veteran Bollywood actor Shashi Kapoor passed away. He was 79.

The yesteryear superstar had been unwell for several months and breathed his last at 5:20 PM at Kokilaben Hospital in Mumbai.

Born as Balbir Raj Kapoor, he has appeared in multiple Bollywood films alongside some English language ones.

The youngest son of Prithviraj Kapoor, Shashi Kapoor was honoured with the coveted Padmabhushan by the government of India in 2011. He was also awarded the Dadasaheb Phalke award in 2014. 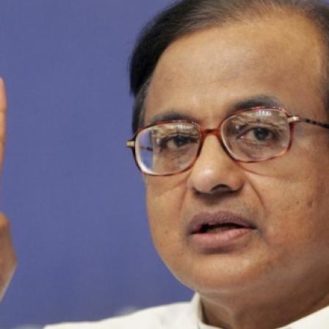