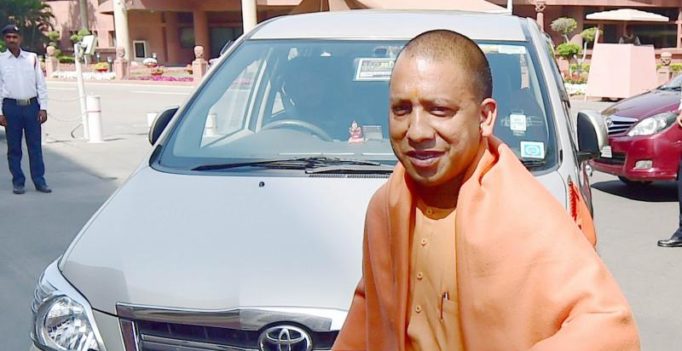 New Delhi: Vishva Hindu Parishad (VHP) on Sunday congratulated Yogi Adityanath on becoming Chief Minister of Uttar Pradesh and hoped that its longstanding demand for a Ram temple in Ayodhya will be fulfilled soon.

“We hope and have full faith that now to build Bharat of our own Mahant vaidyanath, the new CM Yogi Adityanath will work tirelessly. Bharat where Hindus will be always safe and prosperous. Our support was always with him and will be there.

“We hope and have full faith that under the new leadership in UP government, Bhagwan Ram will very soon get a grand temple at Ayodhya and all promises to Hindus, pending for years, would be fulfilled soon,” Togadia said.

Priest-turned-politician and controversial mascot of hardline Hindutva, 44-year-old Adityanath was today sworn in as the 21st chief minister of Uttar Pradesh and the fourth from the BJP, ending a 15-year hiatus for the saffron party. 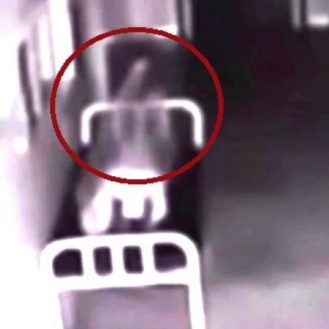