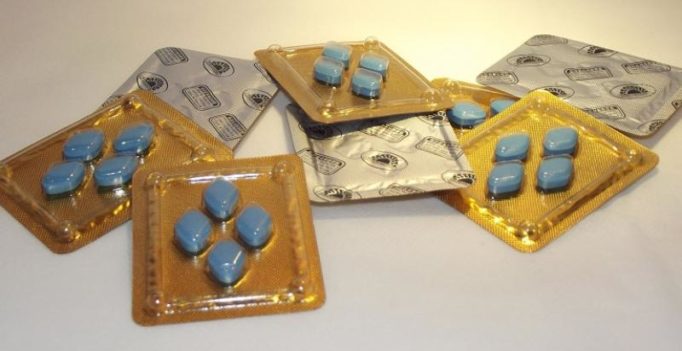 The study, carried out at Colombia University in New York saw that the anti-impotence drug could halt age-related macular degeneration, or AMD. (Photo: Pixabay)

According to scientists, the little blue pills could actively repair damaged eyes and stop further loss of sight.

The study, carried out at Colombia University in New York saw that the anti-impotence drug could halt age-related macular degeneration, or AMD.

Five elderly patients with AMD took part in the US study. They were given two Viagra pills every a day for two years.

The results showed that the drug, stopped the condition in its tracks for four participants and significantly improved the eyesight of one.

According to a report published the The Sun, researchers said that viagra offers significant potential for vision retention and recovery.

“It is notable that patients remained visually stable and there was a significant improvement in vision in one participant,” they added.

Dry AMD usually develops after the age of 50 and is caused by the growth of new blood vessels over the macula, a small oval-shaped area at the back of the eye needed to pick out visual details clearly.

Fluid leaks from the blood vessels, causing scar tissue to form and ruin vision in the centre of the eye.

Sufferers of the condition find it difficult to read, watch television and even recognise faces.

Research has found that AMD is partially caused by reduced blood flow to vital parts of eye tissue in front of the retina. 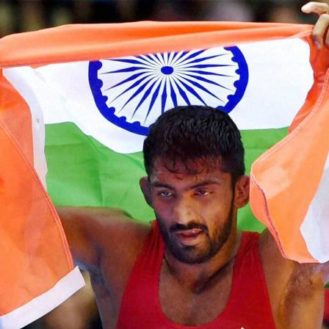