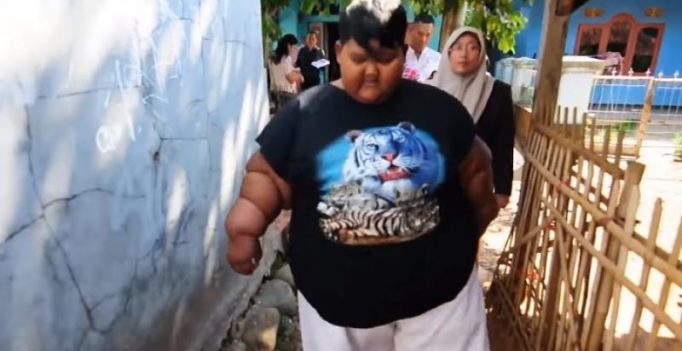 Junk food and unhealthy dietary habits have left children and teenagers vulnerable to several health issues resulting from being overweight. While a lot of children across the world struggle with obesity, the situation can deteriorate to the extent of being shocking in some cases.

A 10-year-old boy from Indonesia seems to be paying the price for an unchecked habit of drinking cola and eating noodles, as he weighs close to 190 kg at such a young age. Ayra’s parents said that even after eating five meals a day of rice, noodles and meat every day, the child was hungry, and this alerted them.

Doctors were shocked to see Ayra’s condition and put him on a strict diet, but that was in vain as he just won’t lose weight. They finally opted for a surgery to reduce the size of his stomach. Ayra went on to lose 16 kg after the surgery and has recently lost another 2 kg.

Ayra’s weight was too much for the frame of a 10-year-old and avoided him from standing. He stayed home all day bathing in a pool since walking to school was impossible and his parents couldn’t find clothes to fit him.

Doctors are now monitoring his weight loss and feel that in a year he will be less than 100 kg, as his appetite will decrease with reduction in hunger hormone levels. 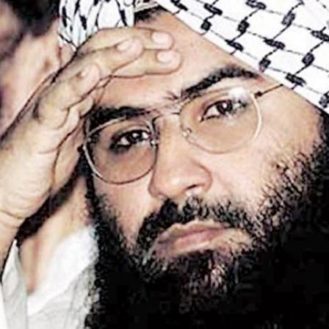