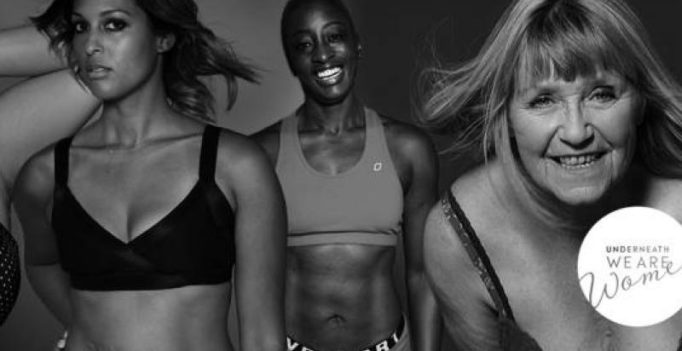 She has already photographed 42 of 100 women (Photo: Facebook/Underneath We Are Women)

Society’s perceptions of beauty are governed by age old norms or by influence of popular media, and in an age of social media body image challenges like the thigh gap and the thinnest waistlines are only adding to unhealthy trends.

As the world is obsessed with the perfect physique, body shaming is increasingly becoming a major cause for concern, and with that there are more women who are hitting out at this dangerous trend through the social media. The campaign has been started on crowd funding platform Kickstarter.

In a similar attempt, a photographer from Australia started the ‘Underneath We Are Women’ campaign on crowd funding platform Kickstarter, under which she intends to take pictures of 100 different women in lingerie. Amy wants to make a book which will be shown in schools to inspire young girls as well (Photo: Facebook/Underneath We Are Women)

The photographer Amy Hermann told Daily Mail Australia that, “Each day that we do these shoots, the women come in and they’re all nervous as heck and then they walk out with this completely changed attitude.” The campaign is shattering stereotypes associated with body image (Photo: Facebook/Underneath We Are Women)

The project which has become a life changing experience for women taking part in it, will be turned into a book with 100 photographs, that will also be shown in schools to inspire younger girls and raise awareness. The women come for all walks of life and make a powerful statement (Photo: Facebook/Underneath We Are Women)

The 26-year-old who has already photographed 42 of the 100 women wrote on Kickstarter that, “Now, I’m asking for help one last time, to see this project through to completion, the production of the final book.”

The campaign with powerful images of different women shatters stereotypes about the perfect body image in society. 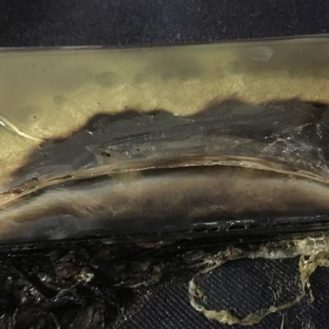