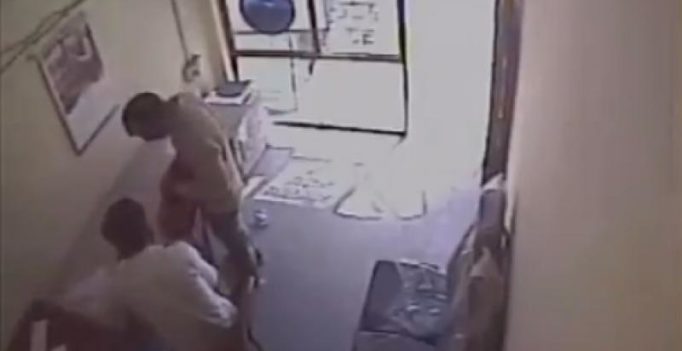 The incident took place yesterday around 1 PM when two persons with firearms entered State Bank of India’s branch and locked it from inside, PRO of Gurgaon Police, ACP Manish Sehgal said.

The duo tried to take both the women employees hostage on gun point but they fought back and snatched the pistol from one of the miscreants, he said.

The two women then raised alarm and with the help of locals, who rushed inside the bank branch, nabbed the two accused, Sehgal said, adding the accused were thrashed before being handed over to police.

“We will definitely give these women employees reward for their bravery and courage by which they have set an example for other people to fight back such criminals.”

“We will reward them within couple of days soon,” Gurgaon Police Commissioner Sandeep Khirwar said. 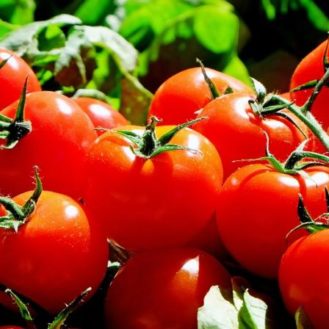