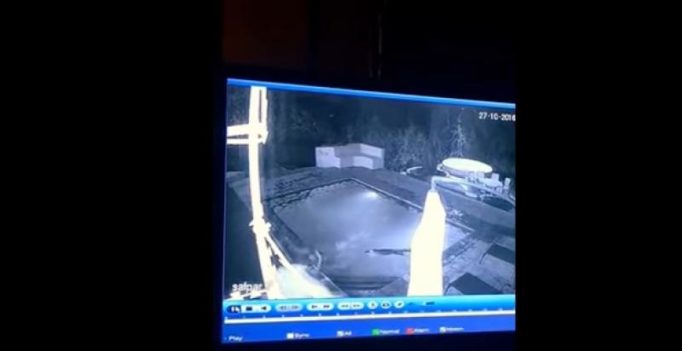 The footage shows the man quickly escaping out of the pool while the woman is left behind. (Credit: YouTube)

A couple who was enjoying a late-night swim in the swimming pool of a Zimbabwe hotel narrowly escaped death after a crocodile tried to attack them. The spine-chilling incident was captured by security cameras.

The footage shows the man quickly escaping out of the pool while the woman is left behind. The crocodile is then seen snapping at her leg and trying to attack her. Later the man is able to chase away the six-feet-long reptile.

Fortunately the man who posted the video on Friday has revealed that no one was seriously injured in the terrifying incident. 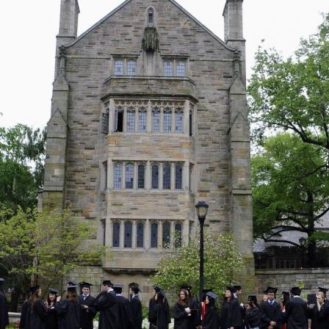