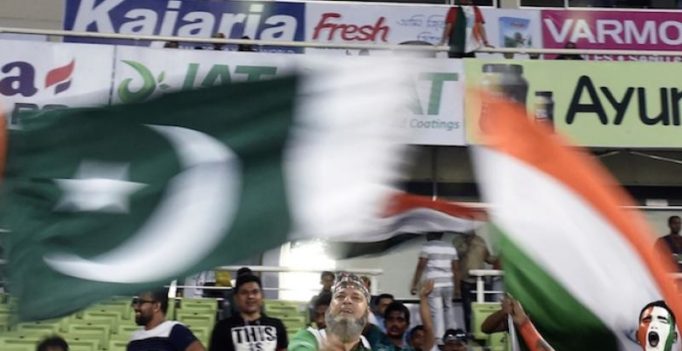 The Indian and Pakistani fans were seen hurling objects at each other from either ends of a street. (Photo: AFP/ Representational Image)

London: Tensions are always running high in a match between India and Pakistan. With the both the countries embroiled in political feud over their borders, the fans often tend to express these tensions in and around the matches.

This is exactly what happened after the 2017 Champions Trophy final between the two arch-rivals, when the two sets of fans came face to face against each other on the streets of London.

While a large gathering of fans crowded a particular street in the British capital, the tensions boiled over, as two fans got into a scuffle.

A local police, who was present at the scene, soon stepped in to intervene.

In another incident, the Indian and Pakistani fans were seen hurling objects at each other from either ends of a street.

Earlier, a video of a Pakistan fan mocking the Indian cricketers who were returning to their dressing room after suffering a heavy defeat at the hands of Pakistan in the Champions Trophy final at The Oval on Sunday, went viral.

The fan in question even managed to rile-up Mohammed Shami, as he shouted “Baap kaun hai (who’s the father)” at the India paceman.

Shami, who was clearly not please with the mocking, was calmed down by former India captain Mahendra Singh Dhoni, who escorted him to the dressing room.

While there are enough instances of hatred spewing between the two sets of supporters, it is heartening to see fans putting the political differences between their respective countries aside, to spread the message of love, friendship and peace. 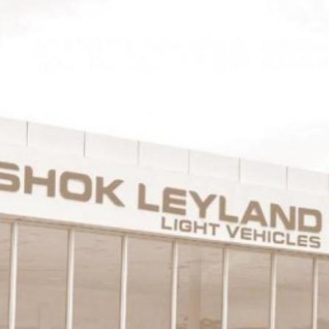