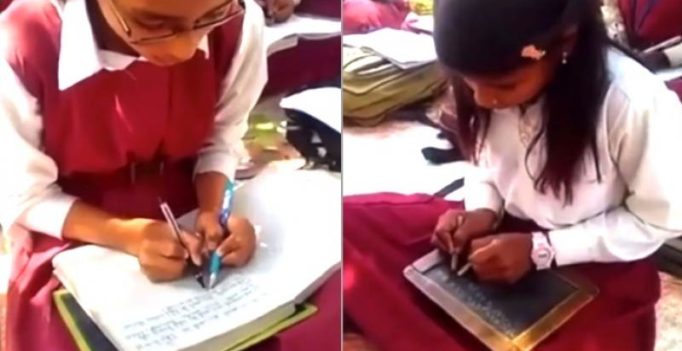 A majority of people in the world are right handed and there are just 10 percent which are left handed, including few famous personalities like Barack Obama, Oprah Winfrey and Tom Cruise. But there’s also a very small group of people who have the rare ability to write with both hands simultaneously.

The school situated in a village has 45 minute lessons with 15 minutes devoted to handwriting practice to nurture this skill in every child. It also helps children learn new languages as they practice by writing same languages in different languages at the same time.

Being able to write isn’t just a skill to show off or get things done quickly, it also adds to concentration and increases ability for children to retain knowledge. The school was founded by former soldier VP Sharma who started it in honour of India’s first president Dr Rajendra Prasad who was also ambidextrous.

The school was founded in a remote village in the Singrauli district back in 1999, but the extraordinary ability of children led a group of South Korean researchers to visit and observe the students for two years. 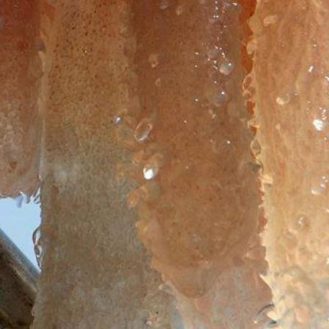 Karan Johar A photo of two little babies, all wrapped up in cute cuddlesome cosiness has gone viral, claiming to be Karan Johar’s newborn twins,…