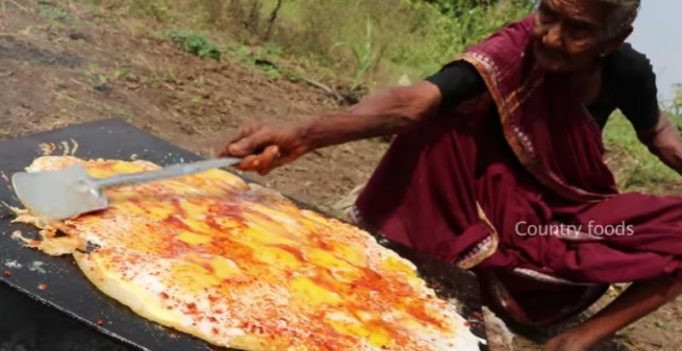 The videos are shot in her village by her grandson and have over 2,48,000 subscribers and many viewers. (Photo: Youtube/CountryFoods)

The Internet has brought the world closer in many ways and now there are Youtube sensations that are as popular as any other star in the country. While there are many comedians and techies, Andhra Pradesh has the world’s oldest youtuber who is quite a cooking sensation.

According to a media report, Mastanamma is from Andhra Pradesh has become quite a popular face on Youtube with her cooking skills. Fondly called granny, the centenarian is seen cooking from scratch to produce various local flavours from Andhra Pradesh. Her channel called ‘Country Foods’ is managed by her grandson takes the videos of her cooking and now she has almost 2,48,000 subscribers with a steady number of regular viewers too.

The 106-year-old uses fresh ingredients and fish and her most popular dish is a huge egg dosa among other things. At her age, she is active than most people who likes to do all her cooking on her own without taking help from her son or daughter-in-law and treats all the people in her village like all grandmothers across the world.

Here she is seen talking about her life: 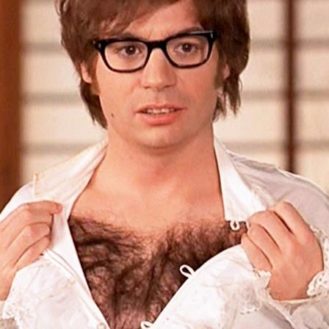