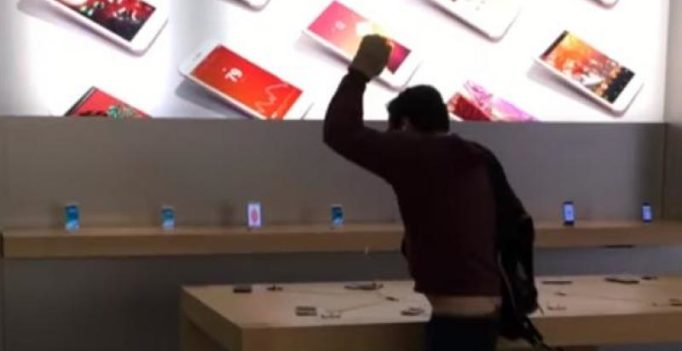 Reports suggest the individual was unhappy with the customer service of Apple.

YouTube user, Kekess recently uploaded a video online which shows an angry visitor destroying Apple products in an Apple store in Dijon, France with what appear to be a steel ball.

Details regarding what exactly led him to take such extreme actions are still vague at this point, according to the local media he was taken into custody by police due to his actions.

The video shows the individual smashing a few iPhones, iPods and a Macbook Air. He then tries to walk out of the store calmly.

” Little is known about his motivation for destroying the Apple store, but it appears that he was kind of angry with the way customer support treated him before. Or maybe, just maybe, he was angry with Apple’s decision to remove the headphone jack,” reported Softpedia. 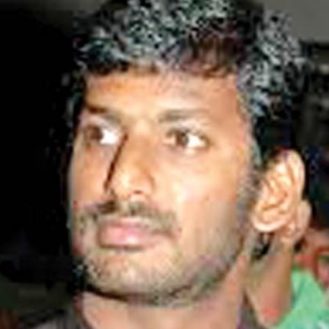