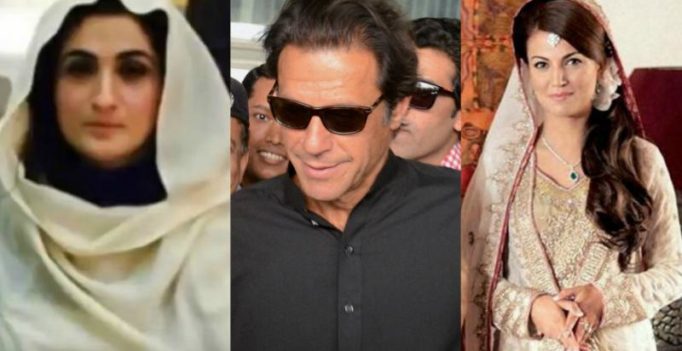 Reham was present with her son Sahir Rehman in the park. (Photo: Screengrab/ PTI)

Kingston: Reham Khan, former wife of Pakistan’s soon to be Prime Minister Imran Khan has been at the receiving end from his supporters of the Pakistan Tehreek-e-Insaf (PTI) party. Another incident unfolded on Wednesday as she was accosted by a woman during an interview conducted in a park in Kingston, England.

Reham was present with her son Sahir Rehman and an anonymous woman approaches her recording a video, asking if Reham is keen to join Ayesha Gulalai’s political party by the name Pakistan Tehreek-e-Insaf-Gulalai.

Last year, Gulalai accused multiple male members of PTI including Imran Khan, of sexual harassment. But Reham responds by saying she does not know the lady before the questioner says both Gulalai and Rehan have a similar mindset.

“No, that’s not my mentality. You’re a young lady, I hope that you have children, I hope that you’re married and what I would advise you is that before u start hating people,” former BBC presenter Reham is heard saying.

The woman recording the video then launches another attack, asking if the Reham is jealous of Bushra Maneka, current wife of the cricketer-turned-politician who will soon be the first lady of Pakistan.

“Bushra bibi is Imran’s wife now and I’m very happy that she is his wife. I’m very happy to not stand with a man that I do not respect, so I don’t want to be the first lady. It [being first lady] is not that important, what is most important is that you are answerable only to Allah. Islam says you should be with someone you believe and who you respect,” Reham responds to the lady.

The woman recording the video further raises questions about Reham’s autobiography and about Jemima Goldsmith (Imran’s first wife). But Sahir Rehman steps in an walks away with his mother as the recorder is ignored. 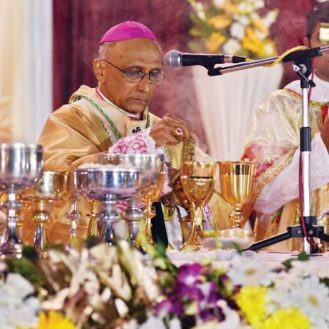