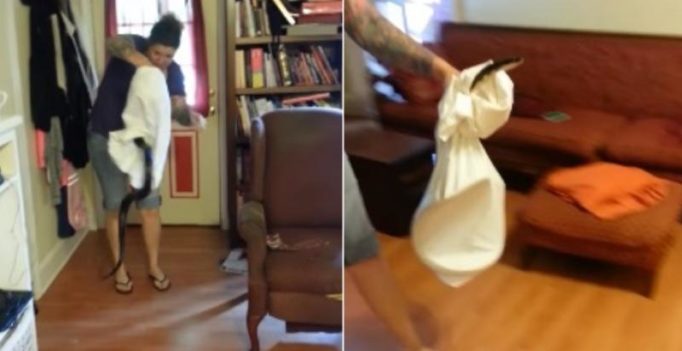 Snakes are not the kind of visitors anybody would want in their house and if not an expert, it could be quite difficult to catch them. A US woman however decided to take matters into her hand and catch the snake herself rather than calling for help and it turns out she has done quite a good job because the video has now gone viral.

According to a media report, a North Carolina woman recently had the most unusual visitor in her house when she came home one day. The video shows the snake sitting towards one side of the house while the woman gets ready to catch it with the help of a pillowcase. She holds mid-region before blinding the snake by pulling the pillow case over it and then makes a knot to one side.

The viral video was posted on Facebook and has got over 4.1 million views and people are in awe with the way she handled the snake. 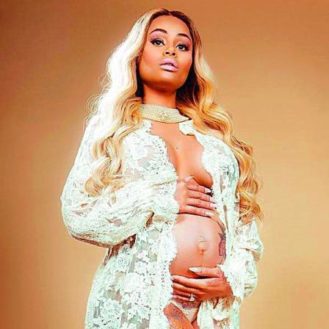