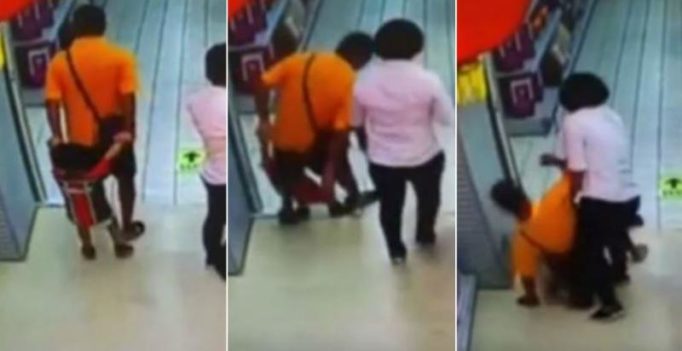 A Chinese boy died after his father accidentally fell on him while playing at a supermarket. (Photo: YouTube screengrab)

Beijing: A Chinese boy has died after his father accidentally fell on him while they were playing at a supermarket.

According to a report in South China Morning Post, the incident was captured in a CCTV camera installed at the supermarket. The footage was later uploaded on YouTube.

The video shows the father holding hands of his son, who is walking behind him, as the two play inside the supermarket.

A moment of playfulness, however, turned into a tragic incident when the boy pulled his father backward. The man lost his balance and fell on his minor child.

A saleswoman, who was standing nearby, helped the man to stand up, then picked up the motionless boy from the floor and handed him over to his father.

The boy was rushed to a hospital, where doctors declared him dead. “In the video, the man’s entire weight was on the upper body of the child, including the boy’s head and neck. The child might have suffered a cervical fracture,” a paediatrician in Guangzhou was quoted as saying. 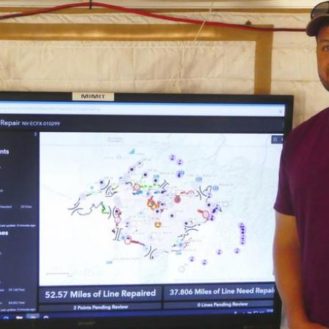