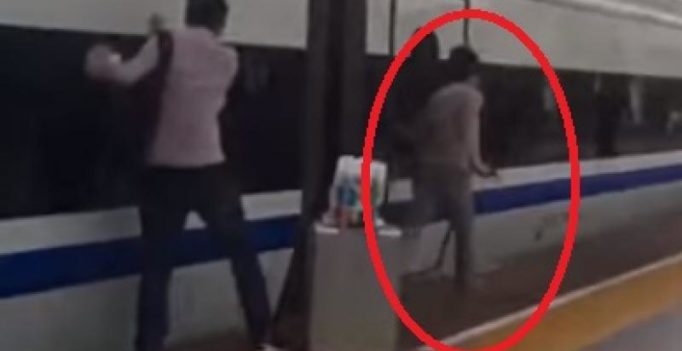 Luckily, the commuter was able to get his finger out of the door before the train station ended. (Photo: Youtube)

Automated trains are quite a boon to the common man but it can also be a curse beyond control and could lead to serious injury. In a horrific incident recently, a man’s finger got stuck in between a train’s door in China and he was forced to run along with the train at the station and the video has now gone viral.

According to a media report, the incident happened in the Jiangsu province at a train station while the passenger was getting off the train. According to authorities the man’s hand got stuck after he got into the wrong train and he didn’t get out in time because of which the finger got stuck in between the door. Other commuters at the train station tried to help by signalling to the driver to stop the train but nothing really worked.

Luckily, the commuter was able to get his finger out of the door before the train station ended. The video posted by another traveller has surprised people because of how dangerous it was for the commuter and could have been fatal too if he hadn’t to remove his hand out in time. 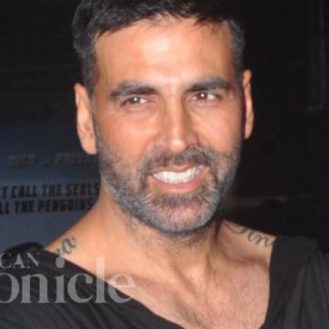