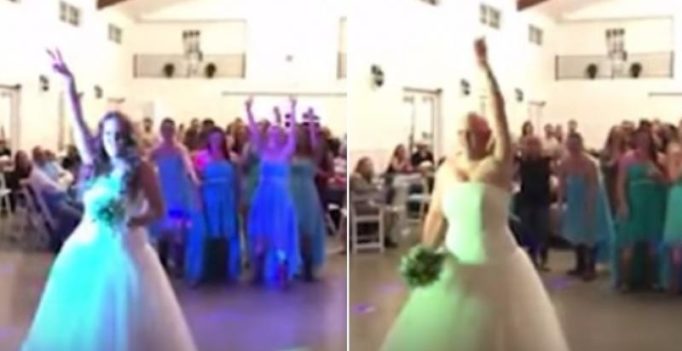 Jamie got married to her fiancé John Stephenson in Texas and removed her wig to show off her bald head. (Photo: Youtube)

There are many people suffering from cancer and every individual journey is a different story that not many people have the courage to go through but there are some who are brave and just accept it. A US woman recently did the best gesture she could have to herself on the most important day by simply accepting herself for who she is and people are touched.

According to a media report, Jamie Steinborn suffering from cervical cancer threw off a wig at her wedding in from of a whole crowd, accepting herself for who she is. Jamie got married to her fiancé John Stephenson in Texas but it was unlike any other wedding because of her impromptu decision after her 16-month long battle with cancer. Jamie removed her wig to show off her bald head due to treatment during the last year and left everybody immediately stunned.

The mother-of-four’s actions signified that she would be okay no matter what life threw at her and she would deal with it. The video which was posted on Youtube has gathered over 59,000 views since yesterday. 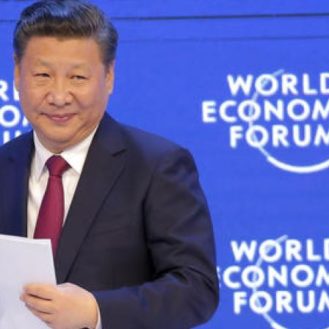 A Saudi man sitting near a woman as he works on his laptop at a hotel in Riyadh, Saudi Arabia. The United States is poised…