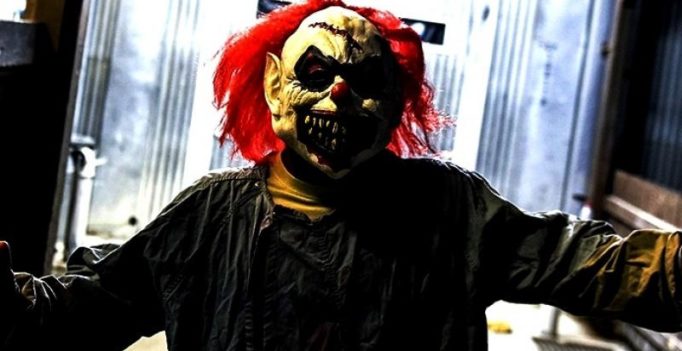 The spine-chilling sightings have been reported in states ranging from California and Minnesota to South Carolina (Photo: AP)

Washington: Sightings across the United States of creepy clowns with red lips and fixed smiles have become anything but a laughing matter and have cast a menacing tone as Halloween approaches.

Since late August, the trend of trying to scare unsuspecting people has grown with scary-looking clowns lurking in woods, appearing on dark roads or driving in cars, some brandishing knives.

The spine-chilling sightings have been reported in states ranging from California and Minnesota to South Carolina, New Jersey and New York and have generated the hashtag #IfISeeAClown and @ClownSightings on Twitter, which has 335,000 followers.

Even the White House weighed in on the sightings. Press secretary Josh Earnest told reporters in response to a question at a briefing that local police take it quite seriously.

“If anything is suspicious, anything, be it somebody verbally or physically acting menacing in any type of costume, notify the police right away,” said Capt. Laurence Martin of the Wayne Police Department in New Jersey, which responded to a report of a clown sighting last week.

In nearby Fair Lawn, where young adults were stopped following a scary clown sighting report, police said trick-or-treaters should be vigilant. “Have a heightened awareness about what is going on around you,” said Sgt. Brian Metzler of the Fair Lawn Police Department.

Best-selling author Stephen King, whose 1986 novel “It” weaves a tale of a Maine town being terrorized by a supernatural being that appears as a clown named Pennywise, took to Twitter to address the phenomenon. “Hey, guys, time to cool the clown hysteria – most of em are good, cheer up the kiddies, make people laugh,” he said in a recent post.

A film adaptation of King’s book is due to be released next year but the studio has denied any link to the scary clown sightings. While the reports and hoax calls have been a headache for police, a concern for parents and resulted in arrests in some states, it has been a boost for online costume stores.

“There has been a bit of an uptick,” said Leigh Wendinger, the inbound marketing manager for Minnesota online retailer HalloweenCostumes.com. She said clown costumes are up about 40 percent this year but it was difficult to say if it is due to the creepy clown sightings.

Online retailer HalloweenExpress.com has seen a three-fold rise in clown masks this year. The Kentucky-based company said eight of the top 10 sellers are evil or scary clown masks this season, compared to five in the top ten last year. 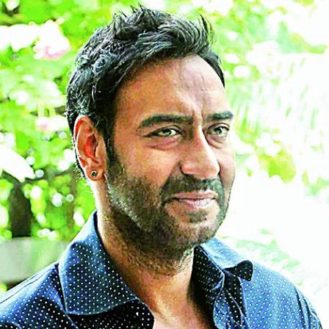