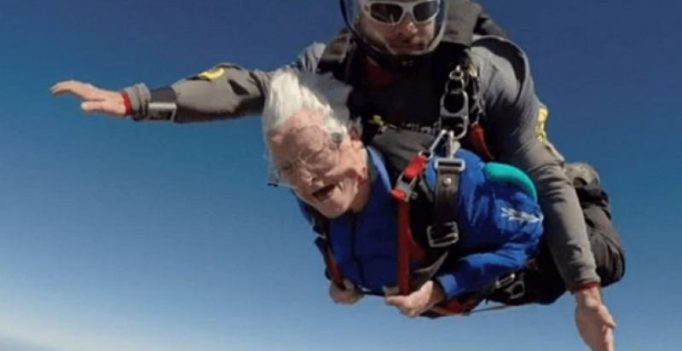 Bettie Butler even rode a jet ski and went on a hot air balloon ride for her 80th birthday. (Credit: YouTube)

There are certain things on most people’s bucket lists that are never really checked off because they seem so strange or scary to do. But Bettie Butler did not let hang-ups of those sorts to stop her from doing something as crazy as skydiving – on her 95th birthday.

Bettie performed the hair-raising stunt from 13,000 feet on 8th October, 2016. Her three grandchildren and niece were also with her on the plane and skydived as well.

But being adventurous is not something new too Bettie. She even rode a jet ski and went on a hot air balloon ride for her 80th birthday. 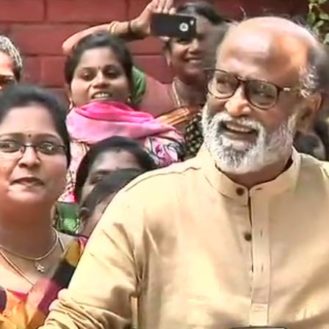