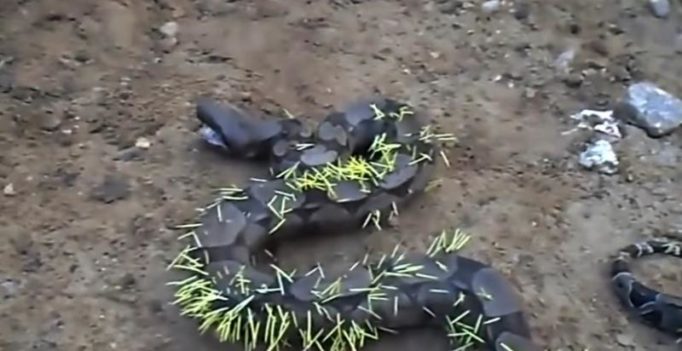 The video is too painful to watch (Photo: YouTube)

Snakes are terrifying creatures and people stung by the venomous reptile are bound to squirm in pain. Among these, the red tailed boa is considered menacing and it feeds on smaller creatures like rats, bats, ducks and chicken, but what happens when the tables are turned?

A video of a similar situation has gone viral where the boa can be seen in pain after its quest to hunt a porcupine ended in several sharp quills piercing the serpent’s body.

The footage has garnered mixed responses on social media with some feeling the snake got what it deserved and others sympathising with the unlucky creature. 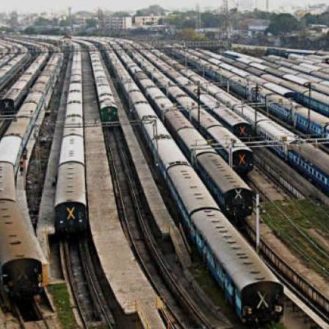