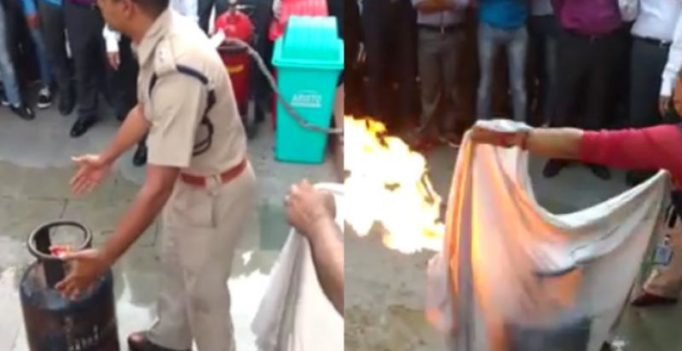 The video over 8.6 million views, 46,000 likes and over 286,000 shares and several positive comments regarding the initiative. (Photo: Facebook/SushilKumar)

Household fires are quite a threat and knowing how to deal with the situation is equally important rather than panicking at the time. Recently a police officer in Delhi did a live demonstration teaching people how to control a fire caused by an LPG cylinder and the video has now gone viral.

According to a media report, a Delhi police official recently went out on the street to make people aware about the dangers of a house fire. The policeman even thought the people gathered how to deal with the situation while by doing a live demonstration. He turned on the cylinder and let the fire out before telling a volunteer to try controlling it.

The officer went ahead and told them wrapping the cloth tight around the cylinder is the exact way to deal with it while being level-headed during the situation. The video which was posted by a Facebook user who was present at the demonstration has now gone viral on Facebook. It has over 8.6 million views, 46,000 likes and over 286,000 shares and several positive comments regarding the initiative. 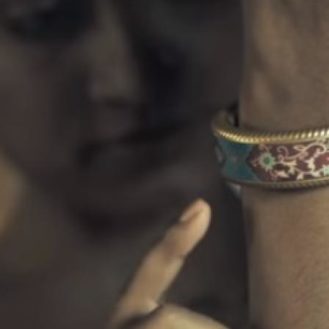